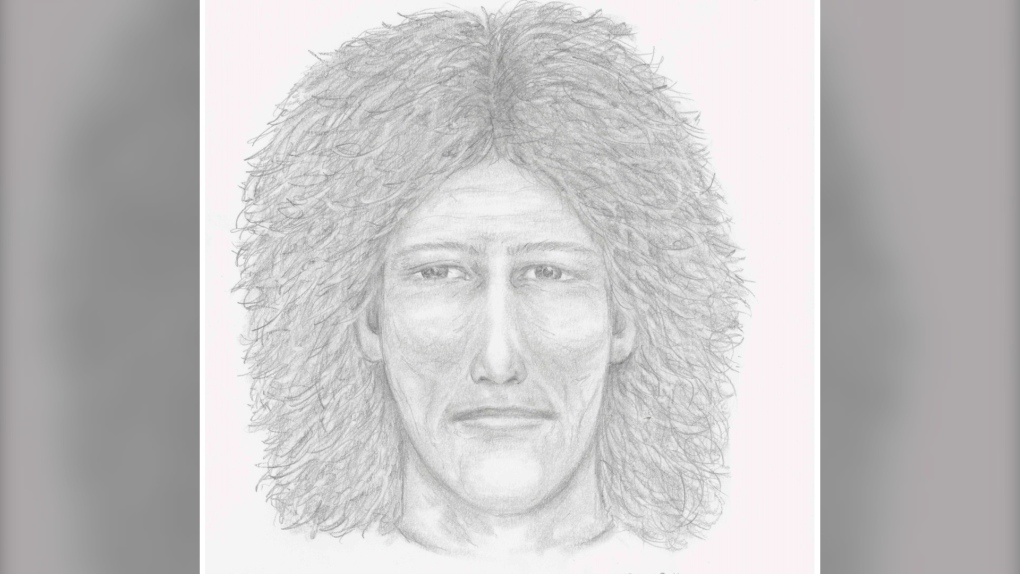 Mounties in Surrey are looking for a suspect in a break-and-enter. (RCMP handout)

VANCOUVER -- Mounties in Surrey are hoping the public can help them identify one of two suspects connected to a recent break-and-enter.

They say the break-in happened on Aug. 5 at about 7 a.m. Two men allegedly kicked down the door of a home on Laurel Drive, while the residents were home.

Police say the suspects ran away once they realized the residence was occupied.

"While one of the suspects was not observed in detail, the second suspect was described as having scraggly hair, a pointy nose, and narrowly spaced eyes," Surrey Mounties said in a news release issued Thursday.

A composite sketch of that suspect was completed by an RCMP forensic sketch artist.

Investigators say that anyone with information about the suspects or the incident should call Surrey RCMP at 604-599-0502. Tips can also be left anonymously with Crime Stoppers.