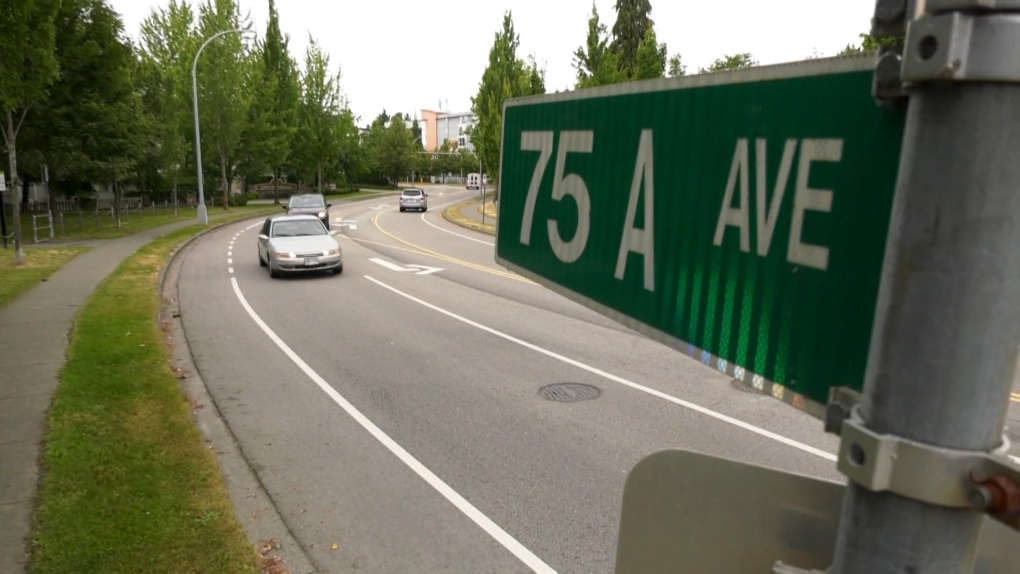 Surrey city councillors approved renaming of a portion of 75A Avenue in the city "Komagata Maru Way."

Surrey city councillors voted in favour of adding a commemorative name to part of 75A Avenue at Monday night's council meeting.

The stretch of road between 120 and 121 streets will now also be called "Komagata Maru Way."

The move is thanks to months of lobbying by Raj Toor, whose grandfather was one of 376 passengers on board the vessel when it sailed to Vancouver in 1914.

"It is very important because it is Canadian history, we can't undo the past but we can move forward," Toor said.

Often described as a dark chapter in Canadian history, both the provincial and federal governments have officially apologized for the Komagatu Maru incident.

Toor told CTV News after the council meeting that the signs are expected to be changed in the next two to three weeks.