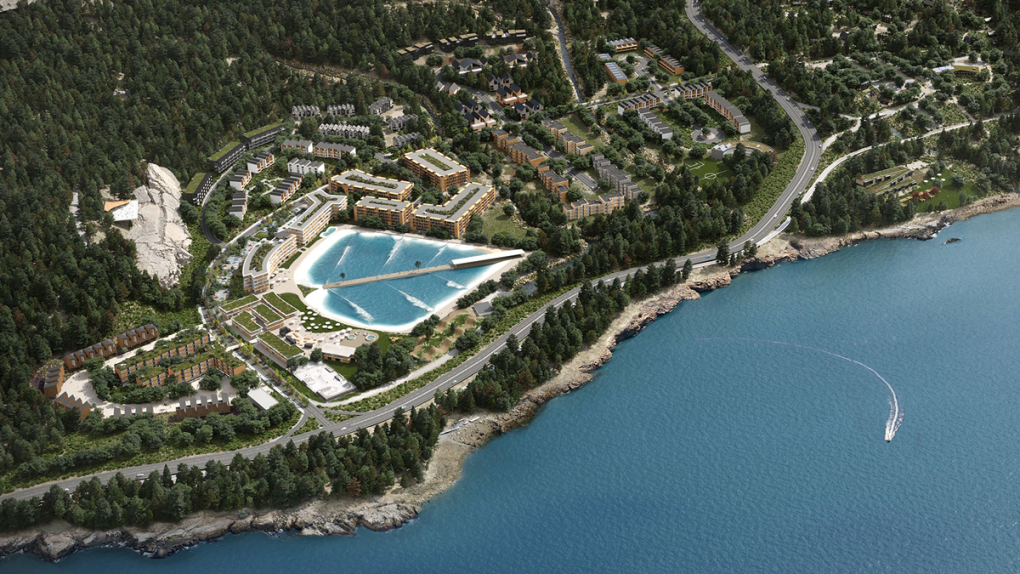 A six-acre surf park is part of a pitch for a resort-style village along B.C.'s Sea to Sky Highway.

A developer has proposed building the massive park near Squamish, and suggests creating a new community built around the surfing spot.

Plans for the new community by Britannia Beach suggest the region build a village around the surf park, which would be B.C.'s first, "while restoring the natural landscape."

A proposal on the Squamish Chamber of Commerce website suggests the village would have between 698 and 1,000 housing units in a 136.23-acre area.

Tigerbay Village, a plan from Tigerbay Development Corp. (in some places written as Tiger Bay), would be built on an area that was historically a gravel pit.

The developer claims the location – between Vancouver and Whistler – could make the South Britannia area "the most liveable, playable spot in the Lower Mainland."

In coming up with the plan, Tigerbay says on a website dedicated to the project, "We looked at the mountains, we looked at the ocean and asked ourselves, 'What would the perfect day look like for us?' Then we planned it." 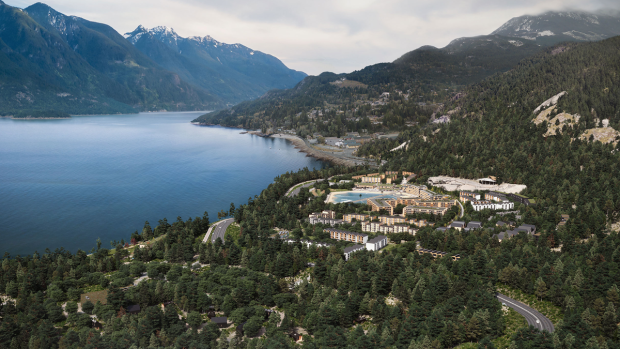 Among the highlights of Tigerbay's plans are townhomes and condos build to blend in with the landscape.

It claims the new village would create 630 permanent jobs. There would be 150 rental homes and 31 acres of forest reinstated.

About 40 per cent of the site would be dedicated to parks and green space.

The surf park at the centre of the plan has been designed with Wavegarden, a Spain-based company that describes itself as using cutting-edge engineering to design, build and operate "world-class wave generating systems and surfing lagoons."

Pumping out up to 1,000 waves an hour, it would be Canada's first full-sized surf park, and B.C.'s first man-made surf park overall.

The company hosted its first open house last weekend, and it appears that two more will be held at some point. Meanwhile, it's looking for feedback from the public, which can be submitted through an online entry form or by email.

All images and graphics from SouthBritannia.com 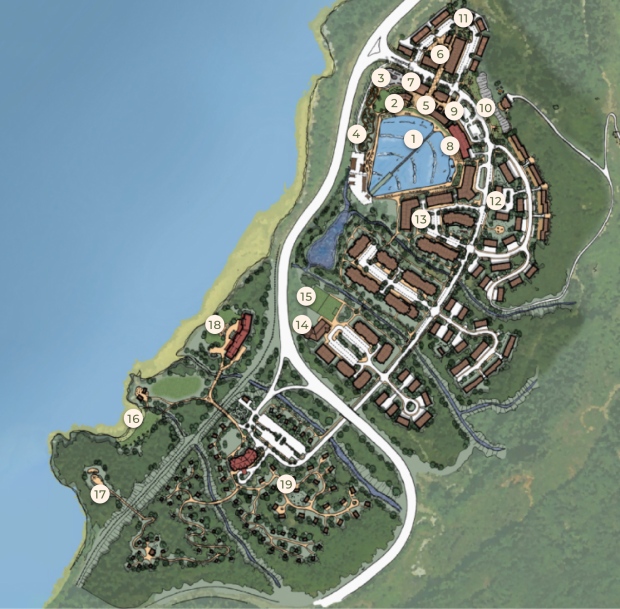