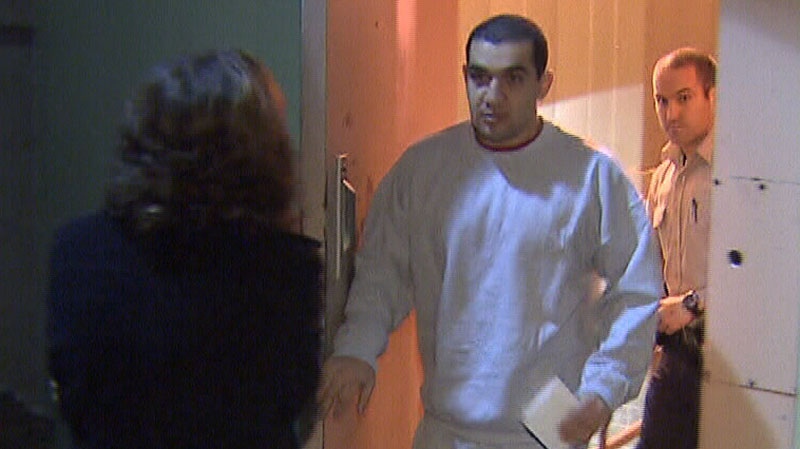 The Supreme Court will not hear an appeal from a British Columbia man convicted of trafficking 11 female victims, including underage girls, for sex.

Reza Moazami, who was sentenced to 23 years in prison, had sought leave to appeal a September decision by the B.C. Court of Appeal.

That court dismissed his appeals of his 2014 conviction on 30 prostitution-related offences, as well as a later conviction on an attempt to obstruct justice by attempting to influence the testimony of a witness.

Moazami had sought those appeals on the grounds that the behaviour of a former Vancouver detective, Jim Fisher, who investigated his case may have interfered with his right to a fair trial.

Fisher pleaded guilty in 2018 to breach of trust for kissing a 21-year-old victim in Moazami's case as well as sexual exploitation and breach of trust involving a 17-year-old girl who was a victim in a separate prostitution-related case.

As is customary, the high court did not give reasons for its decision released today on Moazami's leave to appeal.

A state of emergency remains in place for central Newfoundland, as well as a provincewide outdoor fire ban, as a long-burning forest fire continues to grow.

With a ceasefire between Israel and Palestinian militants holding after nearly three days of violence, Gaza's sole power plant resumed operations Monday as Israel began reopening crossings into the territory.