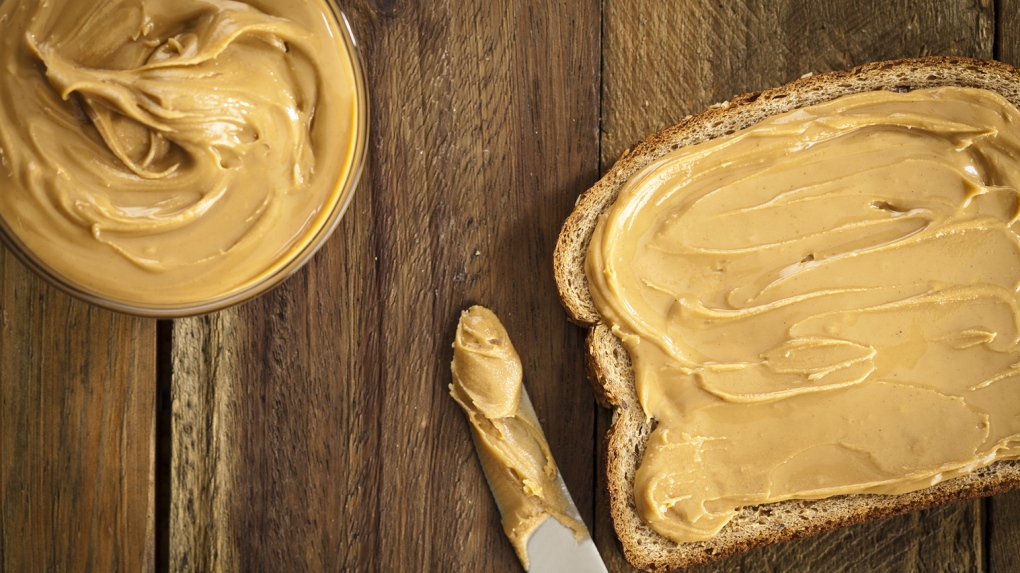 Peanut butter is seen in this stock photo. (carlosgaw / Istock.com)

VANCOUVER - A new study suggests preschoolers who are allergic to peanuts can be treated safely by eating small amounts of peanut protein with guidance from a medical specialist.

The findings offer assurances to allergists in clinics and hospitals that oral immunotherapy does not have to be confined to research settings.

Their study found just 0.4 per cent of 270 children who received oral immunotherapy had a severe reaction. Meanwhile, 11 children, or four per cent, received epinephrine. Researchers say nearly 68 per cent of the children experienced at least one allergic reaction, but 36.3 per cent were mild and 31.1 per cent were moderate.

The children were aged nine months to five years and were treated from April 2017 to November 2018.

The Canada-wide findings were published in the “Journal of Allergy and Clinical Immunology: In Practice.”