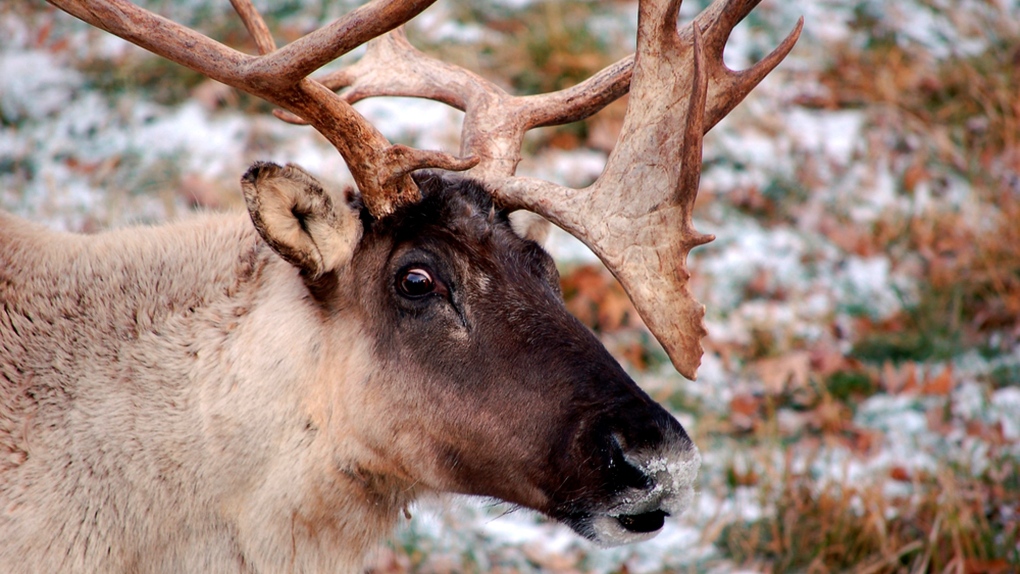 The British Columbia government has permitted logging on more than 900 square kilometres of land despite its being listed as critical caribou habitat, says newly released research.

The authors of the study, published in Conservation Science and Practice, say it's an example of poor co-ordination between governments that has led to Canada's ongoing failure to protect habitat for endangered species.

"We're pointing out a lot of these things aren't working well," said Eric Palm of the University of Montana.

Researchers looked at southern mountain caribou herds in B.C. In 2018, the federal government found more than a dozen of those herds, some down to a handful of animals, were in imminent danger of disappearing.

"It is dire," Palm said. "They're going extinct and it is happening now."

The federal Species At Risk Act requires provinces to identify critical habitat for caribou herds. B.C. has done that, but the land is all owned by the Crown and regulated by the province.

Using publicly available data and maps, researchers found 909 square kilometres of that critical caribou habitat has been logged over the last five years.

That's a small percentage of the total habitat identified. But Palm said further impacts on that land - much of which is already disturbed - shouldn't be permitted at all.

"The fact it's being logged or destroyed in the first place is unacceptable."

Shaun Fluker, a University of Calgary law professor and co-author of the paper, said much of the environmental protection provided under provincial rules is discretionary.

"(The land) might be protected, but the devil's in the details in terms of what exactly the (logging) licences do or don't allow for."

In an email, a spokesman for B.C.'s forestry department said the government has committed $47 million over five years to support caribou recovery.

Brett Lowther said those measures include Indigenous partnerships and habitat management, such as wolf culls and penning of pregnant caribou mares.

"Forest managers in B.C. recognize that forestry needs to be a part of the solution and past approaches are currently being reflected upon," Lowther wrote. "New practices that will support ongoing recovery efforts are being developed."

The province has signed a deal with two First Nations that includes at least some protection for more than 7,000 square kilometres.

British Columbia is one of four provinces that has no equivalent to the federal Species At Risk Act. The others are Alberta, Saskatchewan and Prince Edward Island.

Federal rules not applying on provincial or private land puts a big hole in conservation efforts across the country, Fluker said. Lines get drawn on maps, plans get made, but nothing happens.

"What we really have in Canada is a well-documented library of recovery plans, but we have almost zero protected critical habitat," he said.

Environment Canada previously found that no province requires agencies that issue permits for forestry or energy development to conform to the Species At Risk Act.

Research from the University of Ottawa has found that of the more than 350 species being tracked by a federal committee that decides on the status of plants and animals, 85 per cent of threatened species have seen no improvement or have deteriorated.

The World Wildlife Fund has concluded that being listed under the act made no difference to the fate of a species. Listed plants and animals have declined just as often and as rapidly as unlisted ones.

Palm and Fluker said they're aware caribou habitat is often located in valuable timber or on top of oil and gas reserves.

"It's a busy landscape," Fluker said.

But Palm suggested provincial species at risk acts could provide firm rules on where industry could or could not go. Failing that, he said, partnerships with First Nations could provide a way to manage land in a more holistic way.

This report by The Canadian Press was first published May 29, 2020