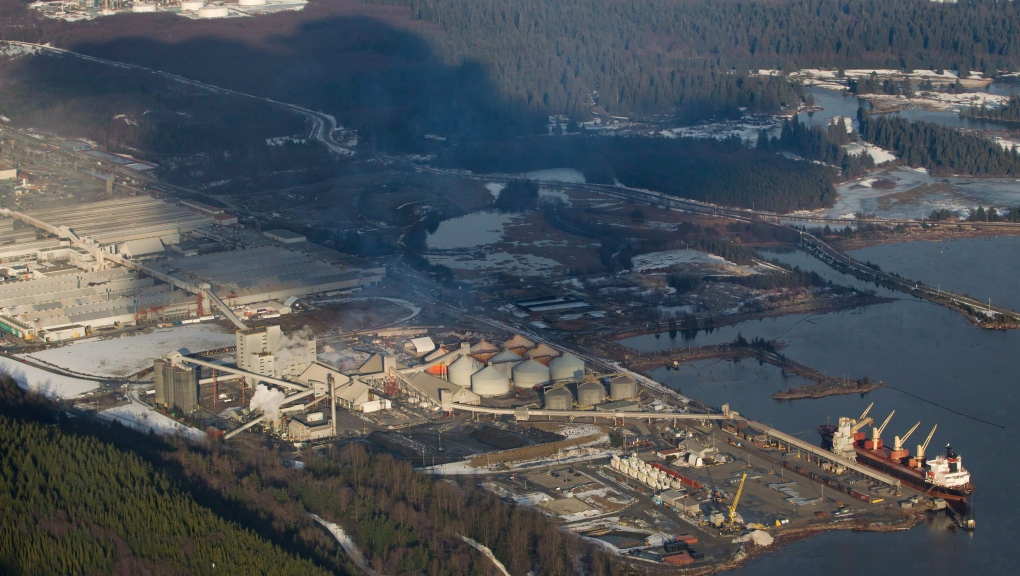 Unifor Local 2301, which represents about 900 workers at the smelting facility in Kitimat and the power generating facility in Kemano, have unanimously voted in support of a potential strike.

The union says it has proposed the first changes to workers' retirement income and benefit levels in more than a decade, including moving younger workers to defined benefit from defined contribution pension plans.

It also says negotiations have focused on a backlog of more than 300 grievances resulting from the company's use of contractors and refusal to hire full-time workers.

“Senior management says they want a mutually beneficial deal that avoids a dispute, but their actions at the bargaining table tell a completely different story,” stated local president Martin Mcllwrath.

This report by The Canadian Press was first published July 22, 2021.