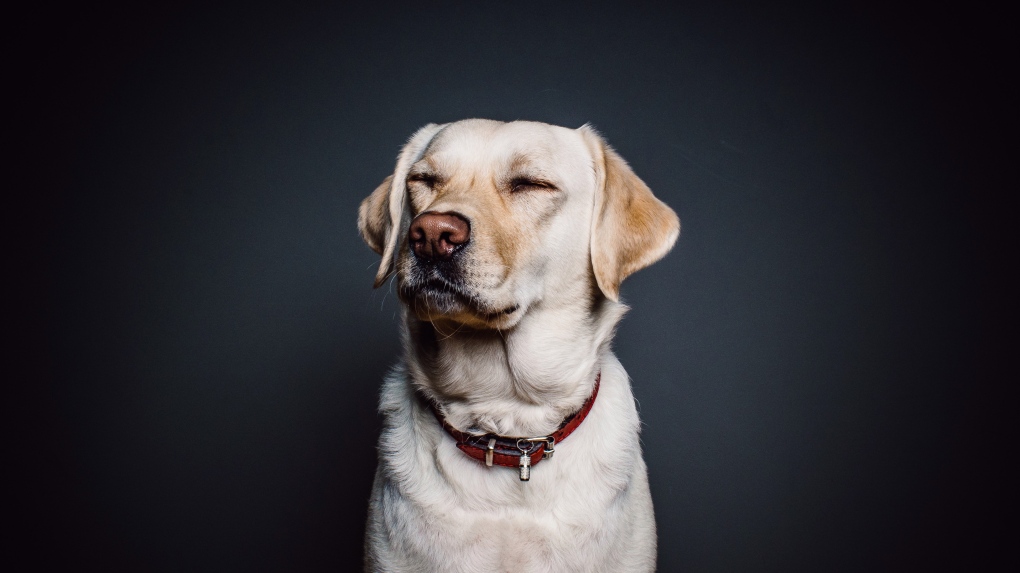 VANCOUVER -- A strata bylaw banning residents from having dogs can't be used against a B.C. teenager who uses her pet to manage her disabilities, the province's Human Rights Tribunal has ruled.

In a decision that was posted online this week, tribunal member Devyn Cousineau found the strata's bylaw to be discriminatory because losing the dog would have "a significant adverse effect" on the 14-year-old's condition.

The teenager and her parents, who represented her at the tribunal, are not named in the decision for privacy reasons.

The family told the tribunal they purchased the dog last year in the hopes of helping their daughter with worsening symptoms of depression and anxiety, which were mounting into problems at school and even thoughts of suicide.

"She had panic attacks in the middle of the night, where she would wake up crying. She had frequent stomach aches and threw up. She refused to go to school," Cousineau wrote in the decision. "She would either get very little sleep or would come home from school and fall asleep immediately until the next day."

The daughter also has Type 1 diabetes, and her mental health struggles were affecting her ability to manager her illness, according to the decision.

The family eventually bought her a dog on the advice of the teenager's doctor, who advised them that owning a pet could improve her condition. And it apparently did – the parents said they noticed a positive impact "almost immediately."

"Whereas previously, she had been reluctant to leave the house or do much of anything, the daughter was taking the dog to the park, playing with her and laughing. She was cuddling with her and confiding in her. Her spirits were uplifted," Cousineau wrote.

The teenager did not appear at the tribunal, but offered a written statement explaining what the dog meant to her: "Sometimes if I am sad or crying in my room she looks at me and leans on me… This dog has helped me through the tough dark time of my life when nothing else was motivating enough to keep going and I cannot imagine my life without her."

Before filing a human rights complaint, the family appealed to the strata to make an exception to its no-dogs bylaw. The council presented two motions to owners at its 2019 annual general meeting: one would allow residents to have a single dog, and another would let the council grant exceptions to its bylaw for medical reasons.

Unfortunately for the family, both motions failed.

To the strata council's credit, Cousineau said it did not actively defend against the family's complaint or enforce the bylaw pending the outcome.

"I commend the strata for the compassionate and pragmatic approach it has taken to this matter," the tribunal member wrote.