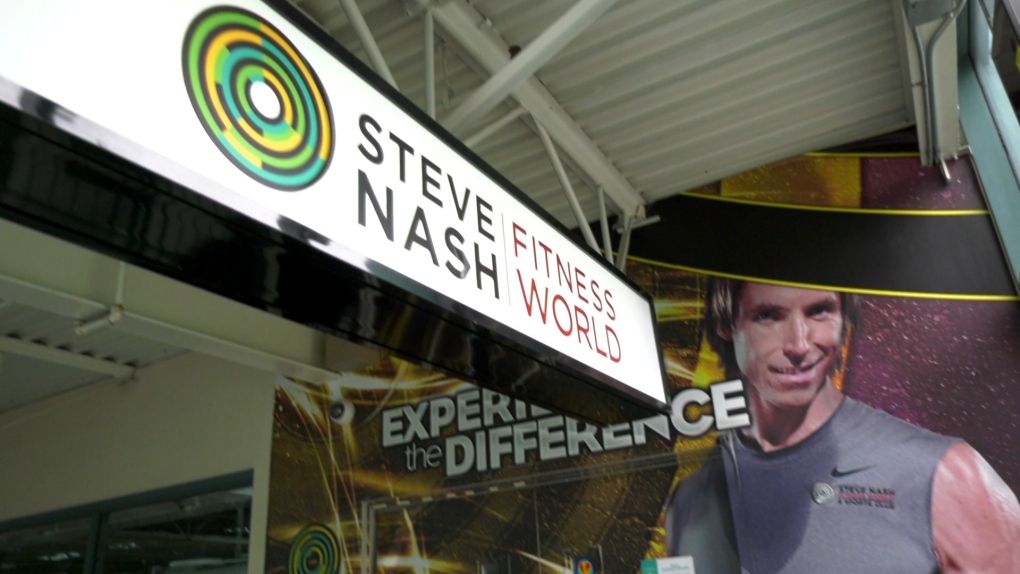 A Steve Nash Fitness World location that closed down during the pandemic.

VANCOUVER -- Steve Nash Fitness World has been acquired by a group of investors, after laying off 1,300 staff and seeking creditor protection earlier this year.

The chain, which has more than two dozen locations across British Columbia, including Crunch Fitness and UFC GYMs, closed its doors in March because of the pandemic. By April, it owed tens millions of dollars and had filed for creditor protection.

Now, an undisclosed group of investors have acquired the rights to Steve Nash Fitness World & Sports Clubs, and in a news release Tuesday said the existing CEO, Chris Smith, will stay on.

"We have plans to rebrand the clubs and create incredible value for the communities that we serve," Smith said in the release. A note on the Steve Nash Clubs website said he will "navigate the return of the fitness centers for members, employees, and partners."

The new ownership team plans to honour all of the existing service agreements members had with the club, including personal training services, and says monthly dues will remain the same.

No information has yet been released on who the new owners are, or what the new branding will entail.

Meanwhile, other gyms are working to capitalize on the closure. Innovative Fitness said Tuesday it would offer "up to $1,000 in free personal training to Steve Nash members who are unable to access pre-purchased credits."