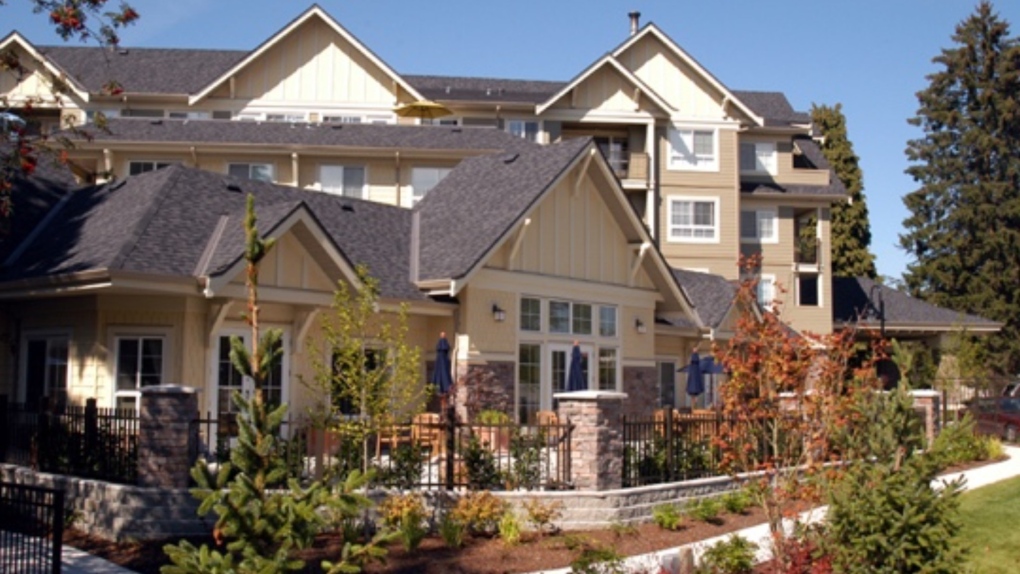 Thornebridge Gardens Retirement Residence is seen in this photo from the facility's website.

VANCOUVER -- A staff member at an assisted-living facility in New Westminster has tested positive for COVID-19, Fraser Health announced Saturday.

The health authority said in a statement that the staff member who works at Thornebridge Gardens Retirement Residence is currently self-isolating at home.

Thornebridge is an assisted-living and independent living facility owned and operated by Verve Senior Living, according to Fraser Health.

The health authority did not use the word outbreak when describing the situation, but health officials in B.C. consider even a single case of COVID-19 in a health-care facility to be an outbreak, and special protocols are put in place whenever someone tests positive for the coronavirus in an assisted-living home.

Fraser Health's online list of outbreaks in health-care facilities in the region lists Thornebridge as having an outbreak that was declared on Friday, Sept. 25.

In its statement Saturday, Fraser Health said a "rapid response team" had been deployed to the site and enhanced control measures had been put in place.

Though apparently declared Friday, the Thornebridge outbreak was not included in provincial health officials' final COVID-19 update of the week.

As of that written statement from provincial health officer Dr. Bonnie Henry and deputy health minister Stephen Brown, there were 14 ongoing outbreaks in health-care facilities in B.C., including 10 in long-term care or assisted-living homes and four in acute-care facilities.

The Thornebridge outbreak brings the total to at least 12 currently ongoing in long-term care in the province.