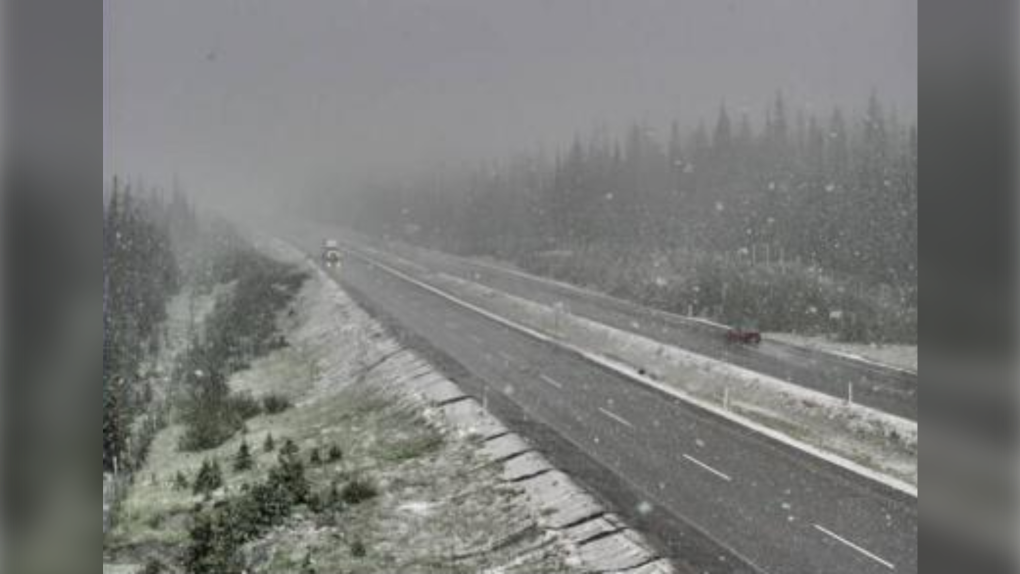 For the second day in a row, late spring snow has hit the Okanagan Connector between Aspen Grove and Brenda Mines.

Shortly after 3 p.m. Thursday, Environment Canada posted to Twitter saying there was a "cool airmass" bringing snow to the area.

The cool airmass brings snow once again to the Okanagan Connector #BCHwy97C June 20, 2019. Showers/flurries will end this evening with the snow level near 1600m. #BCStorm @DriveBC @DriveBC_TOK pic.twitter.com/9o1EjJPT9D

On Tuesday, forecasters warned of thunderstorms in the area, and that hail was possible closer to the Alberta border.