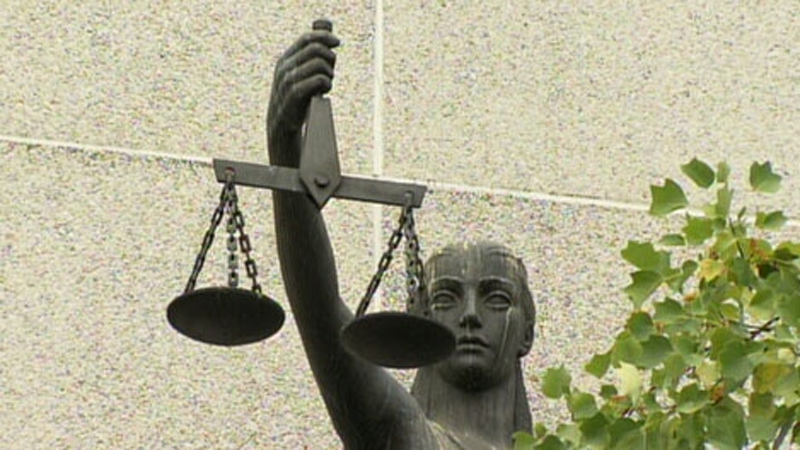 The BC Prosecution Service has announced the appointment of a special prosecutor to assist the RCMP in its investigation of a complaint by Surrey Mayor Doug McCallum.

Richard Fowler, QC, has been appointed as the special prosecutor after the RCMP requested assistance from the prosecution service on Sept. 13.

Peter Juk, Assistant Deputy Attorney General for the BC Prosecution Service, granted the request, according to a news release from the prosecution service.

“The ADAG concluded that, in light of the nature of the allegations, the mayor’s position as a public official in a senior position of authority, and the ongoing public discussion about the change from the RCMP to a municipal police force in Surrey, a special prosecutor should be appointed,” the service said in its release.

The service did not elaborate on the specifics of McCallum’s complaint. Earlier this month, he claimed that a supporter of the Surrey Police Vote initiative – which is gathering signatures in hopes of forcing a referendum on the police transition – had run over his foot in a parking lot.

Elections BC is investigating a complaint from the Surrey Police Vote group, who accuse the mayor of intimidation and interference in the democratic process.

The altercation between McCallum and opponents of the police transition happened on Sept. 4 in the parking lot at the Save-On-Foods in South Point Mall.

At the time, the mayor told CTV News Vancouver he had just parked his car and was making his way to the grocery store when the altercation happened. He said the woman who was driving pulled out of her spot abruptly and began yelling at him, calling him names and shouting obscenities.

The woman shared her own version of events in an email to CTV News. She acknowledged that she shouted for the mayor to resign and had “a heated exchange” with him, but maintained that she did not ever hit him with her car. She asked CTV News not to use her name as the incident is under police investigation.

Other canvassers for the Surrey Police Vote initiative said McCallum confronted them that same morning, telling them they weren’t allowed to be there and threatening to call bylaw officers. The canvassers maintain that they had permission to be there.

It was unclear from the prosecution service’s announcement just which of these details are part of the RCMP investigation that Fowler is now joining.

The service said Juk had appointed a special prosecutor “to avoid any potential for real or perceived improper influence in the administration of justice.”

The service described Fowler as “a senior Vancouver lawyer in private practice.”

“He was given a mandate to provide legal advice to the investigators as may be necessary, conduct any related charge assessment, and assume conduct of the prosecution if charges are approved,” the service said.

Trudeau's visit to Kamloops is 'bittersweet,' Calgary and Edmonton elect new mayors, and parents consider vaccines for their kids. Here's what you need to know today.

After heartbreaking and revealing details about the circumstances of her death were announced to the public, Gabby Petito's parents are finally bringing home the remains of their 22-year-old daughter.

Alberta's two major cities were voting for new mayors during municipal elections Monday after being led by Naheed Nenshi in Calgary and Don Iveson in Edmonton for multiple terms.

As polls in the Alberta municipal elections are set to close, voters in the province have also been given the chance to voice their opinions on federal equalization payments.

Pattie Lovett-Reid: Talking about finances may not be romantic, but is necessary

Having a clear and honest discussion about your financial situation and money mindset before you walk down the isle just seems to make sense, but it isn't always easy, CTV's chief financial commentator Pattie Lovett-Reid writes in her latest column on CTVNews.ca.

EXCLUSIVE | Germany and Denmark repatriate women and children from Syria. Will Canada Follow?

An Access to Information request by CTV News shows that when Canada learned that Canadian women and children were being held in a Kurdish-run detention camp in Syria, the response was hesitant and minimal—and it appears little has changed, writes London Bureau Chief Paul Workman in an exclusive piece for CTVNews.ca.