Some gas stations run out as prices drop across B.C.

Some gas stations run out as prices drop across B.C. 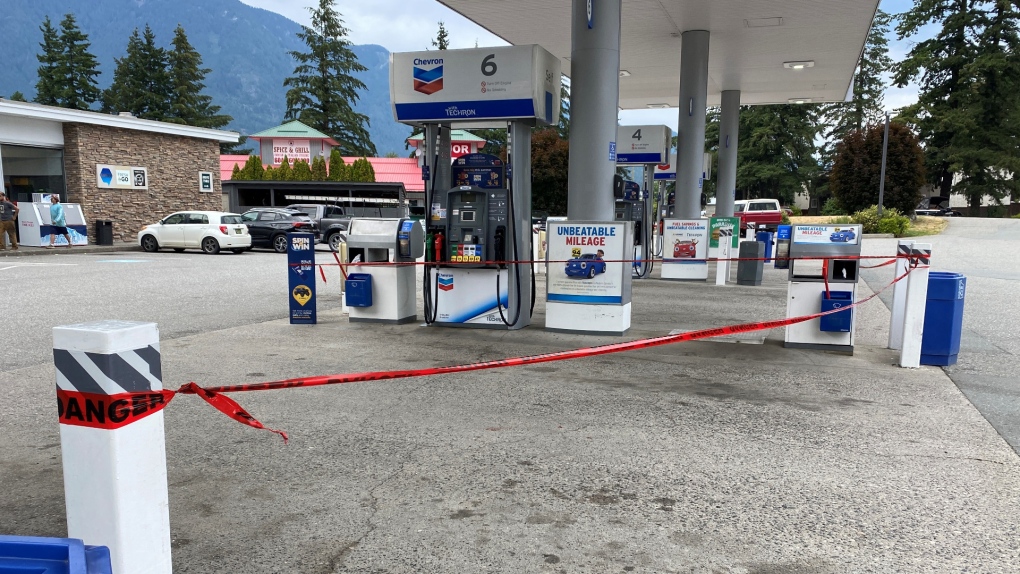 Drivers were so eager to fill up before gas prices rise again that some stations across British Columbia ran out.

After weeks at around the $2-mark or more, prices dipped a bit over the weekend and remained relatively lower into the start of the week.

It's still expensive to drive, but at an average price of 186.3 cents per litre in the province and 184.8 in Metro Vancouver, it's significantly cheaper to fill up now than back in June when the cost rose to 236.9.

Also impacting supply at times is ongoing maintenance at a refinery south of the border, among other factors.

One person told CTV News the cause for many dry stations is a lack of fuel truck drivers. In an email, they said a contractor that delivers to Esso and Shell was dealing with illnesses, and one that delivers to Chevron was down about one-third of its staffing.

Some stations used tape to block off the pumps Tuesday, including a Chevron in Hope. Red tape blocked drivers from the pump area at a station on Old Hope Princeton Way on Tuesday afternoon. 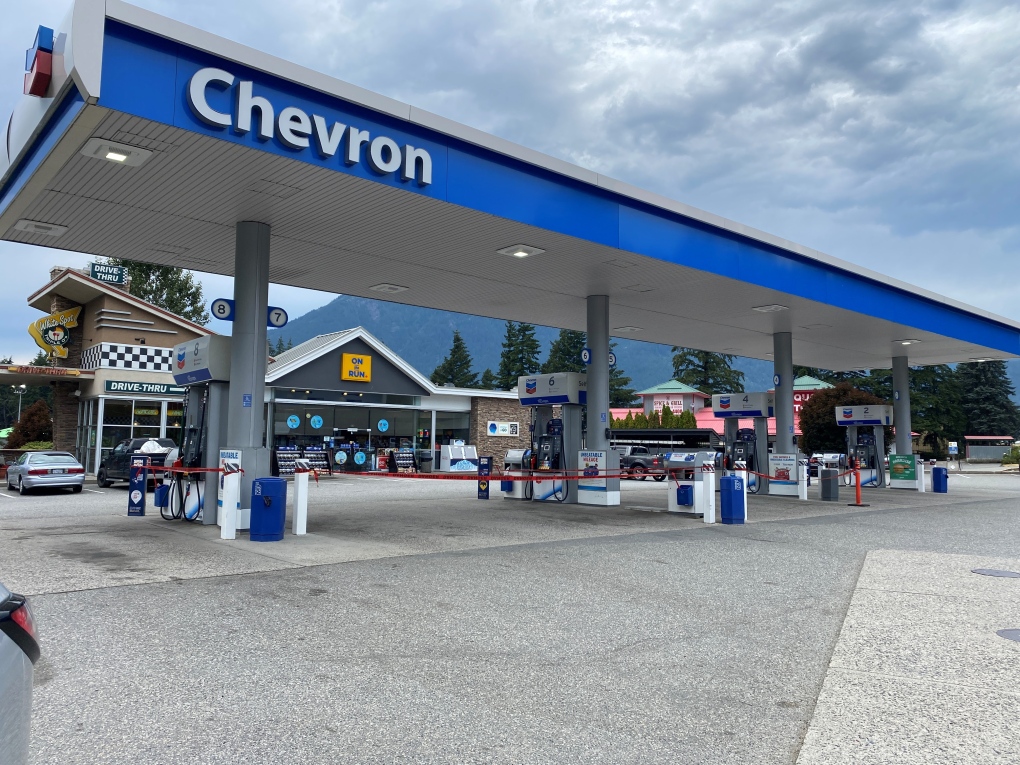 At least one station in Keremeos – where residents have been told to be ready to evacuate at short notice due to a growing fire – was also out of gas on Tuesday.

Others, including in Vancouver, New Westminster and Coquitlam, ran out over the weekend, including one that had no gas in the morning, but was selling it again by the afternoon.

Some just posted signs on the pumps or blocked off the areas, while others set the prices on the signs visible from the road to "0.0" to signify they'd run out.

The prices have been especially high in B.C., and across Canada, since the start of the year, when manufacturers blamed the conflict in Ukraine for high demand and low oil supply.

Following spikes in February, the provincial government promised a one-time rebate of $110 to drivers through the Insurance Corporation of British Columbia. Many are still waiting for those cheques into August, though ICBC tells CTV News that they've all been delivered to Canada Post.

But prices have generally stayed high since that time, and in fact records were broken several times since February in many parts of the province.

Still, ICBC said there are no plans for further rebates, and the province refused to offer the tax relief that some of its counterparts imposed. Additionally, it went ahead with a carbon tax increase in April, which also affects gas prices.