Some B.C. voters might receive mail ballots after the recommended return deadline. Here's what they can do. 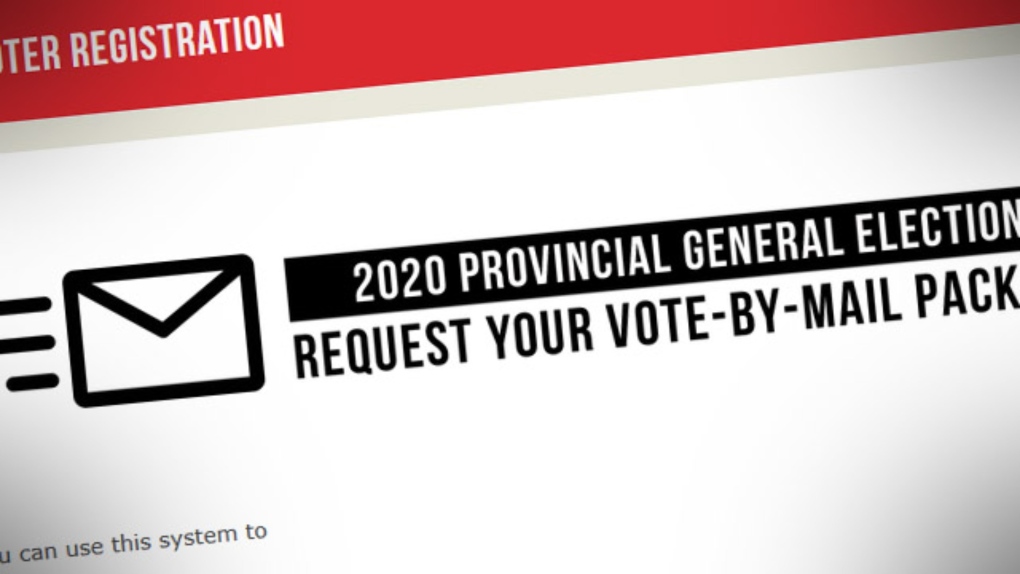 VANCOUVER -- Elections BC is warning voters that some people could receive their mail-in ballot after the recommended return deadline.

British Columbians have been told to mail back their completed voting package by Oct. 17 – this coming Saturday – to ensure their ballot is counted.

But Elections BC said people who requested their package late could end up receiving it after the weekend.

"It is possible that voters, especially those who request a voting package this week, will receive their vote-by-mail package after the recommended deadline to return it by mail," the non-partisan provincial agency said Tuesday in a news release.

Anyone who receives a late ballot can still make their vote count – either by returning the vote-by-mail package in person at a designated location, or by voting at a regular polling place.

Elections BC asked anyone who decides to vote in person to destroy their vote-by-mail package.

With the COVID-19 pandemic ongoing, an unprecedented number of British Columbians have requested mail-in ballots this election – some 680,000 as of Tuesday.

Elections BC said staff have been scrambling to process requests and sent packages out to voters, and that about 670,000 have either been "sent to voters or are being prepared to be mailed."

About 138,500 completed packages had already been returned as of Tuesday

It's unclear how many might end up being received after the recommended return deadline.

People can drop off mail-in ballots at district electoral offices, voting places during regular voting hours, and at some Service BC locations. They must be delivered by 8 p.m. on Election Day.