Some B.C. prisoners will get art supplies to help them cope with isolation during the COVID-19 pandemic 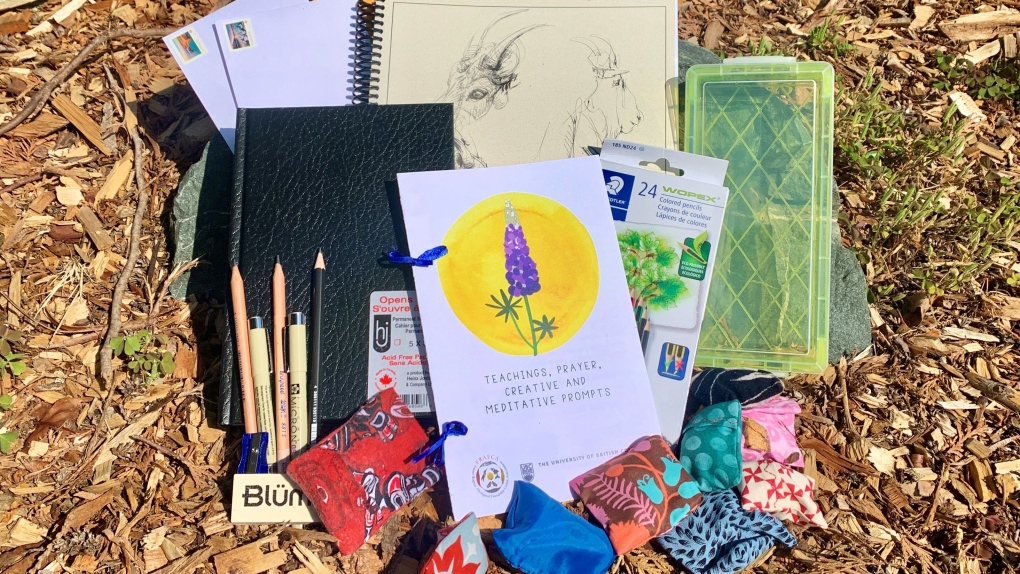 The contents of an art kit are shown in a photo provided by the University of British Columbia.

VANCOUVER -- Some of B.C.'s inmates will be sent art supplies this week as part of a project meant to improve mental health.

"Art and reciprocity kits" will be distributed to Indigenous inmates at two medium-security federal prisons in the province, the University of British Columbia said in a statement Wednesday.

These kits will also be sent to five halfway houses and to some urban Indigenous community members as part of the project.

The program is meant to help people "disproportionately impacted by the Canadian criminal justice system," its organizers say.

Among other items, the kits contain Indigenous teachings and medicine bundles.

Those who take part will also receive a journal, sketch pad and other art and writing supplies, as well as prompts for art and creative writing.

The hope, according to UBC, is that incarcerated individuals – especially those with mental health needs or anxiety – will create and share their art with others in their community, building healthy connections through these exchanges.

Additionally, the kits are meant to help those impacted by the novel coronavirus cope with the negative impact of "extreme social exclusion."

Kelsey Timler, a PhD student and co-lead on the project, said in the UBC statement that prisoners have not had access to in-person visits since mid-March.

"Time passes very slowly, which adds to the stress and anxiety of being incarcerated during a global pandemic. COVID-19 has exacerbated pre-existing inequities and finding ways to support community building and belonging is incredibly important right now," Timler said.

The team plans to expand eventually to all seven federal prisons located in B.C., as well as to additional halfway houses and Indigenous community organizations.

They say the project was inspired by an initiative from the Correctional Service of Canada and the Tsilhoqot'in First Nation.

That project gave prisoners access to supplies needed to make toys, blankets, wood carvings and furniture. They also made Indigenous cultural gifts, which were donated to Tsilhqot'in communities, UBC says.

The team studied the program back in 2014.

"The current project is guided by Indigenous knowledge systems and a recognition of the ongoing impacts of colonialism on health, social and criminal justice inequities, including the unjust and disproportionate representation of Indigenous people in the criminal justice system," UBC's statement says.

The university says as many as one in four people in prison are Indigenous. 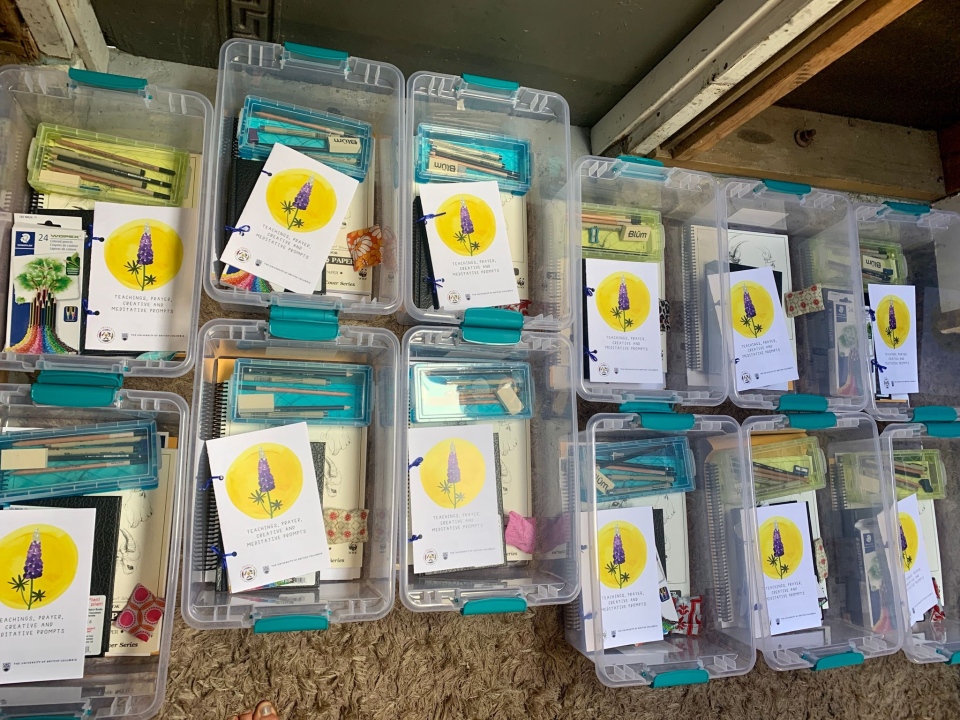