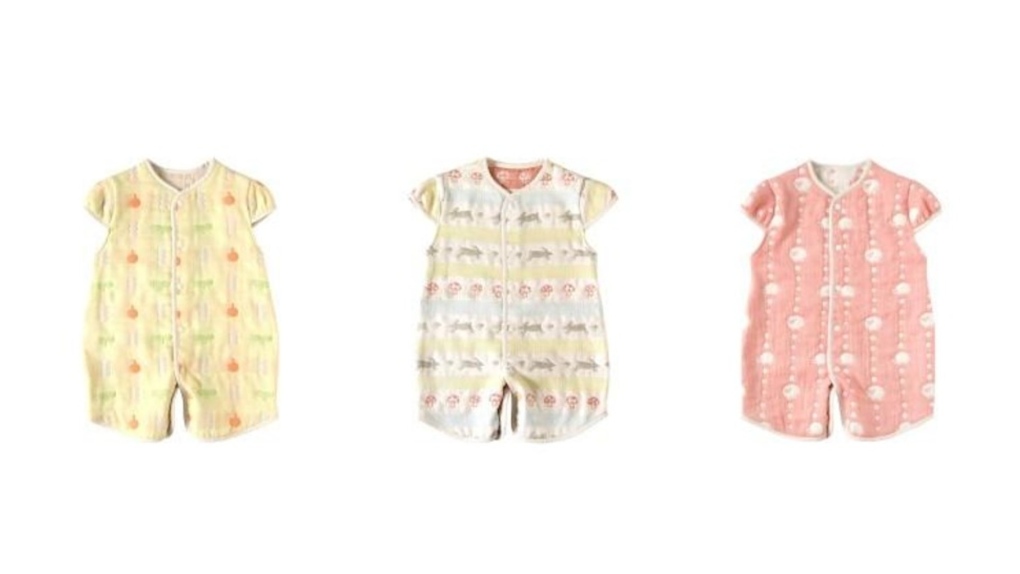 A sleep bag for young kids has been recalled by Health Canada as it may pose a flammability hazard.

In a notice posted Thursday, the federal health agency said a line of 100 per cent cotton sleeping bags, meant for children aged three months to three years, was recalled because it didn't "meet the flammability requirements for children's sleepwear."

The product, which comes in blue, pink, rabbit and polka dot patterns, was imported from Japan by Baby Square, which has store locations in Richmond and Burnaby. The bag's two-way function allows it to be used as a sleeper and a dressing gown.

While Health Canada said 119 of the Hoppetta two-way gauze sleep bags have been sold, no incidents or injuries have been reported.

The public health agency said anyone who has one of the sleep bags should stop using it immediately and either throw it away or return it to Baby Square for a refund.