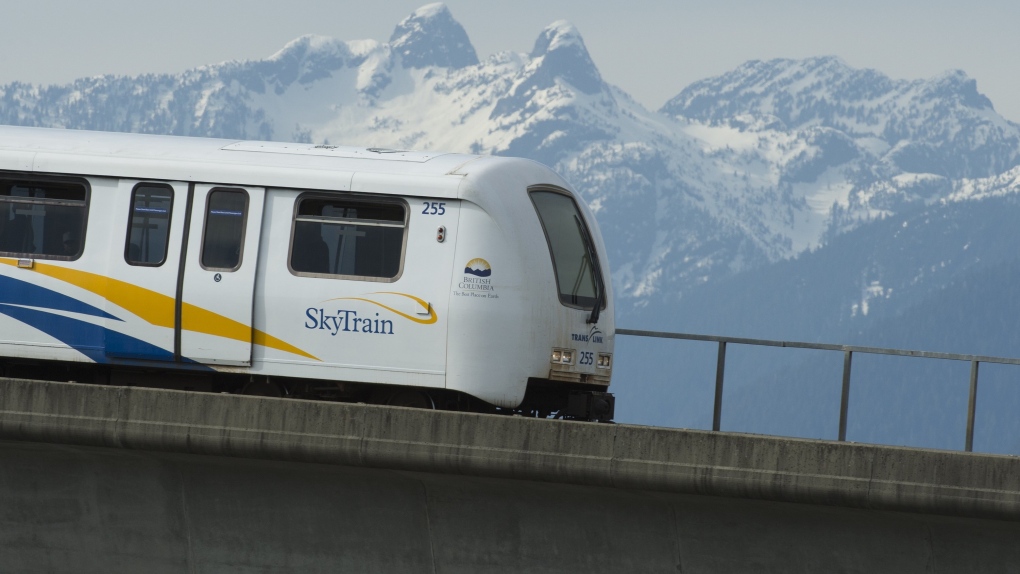 VANCOUVER -- TransLink says a technical issue affecting switches that caused major delays on SkyTrain has been fixed and regular service is now resuming at most stations.

As of 3 p.m., service was still down between VCC and Holdom stations due to the issue, but trains are moving elsewhere.

Bus bridges were put in place, and TransLink deployed additional security and transit police at the stations for crowd control.

The Canada Line was not impacted.