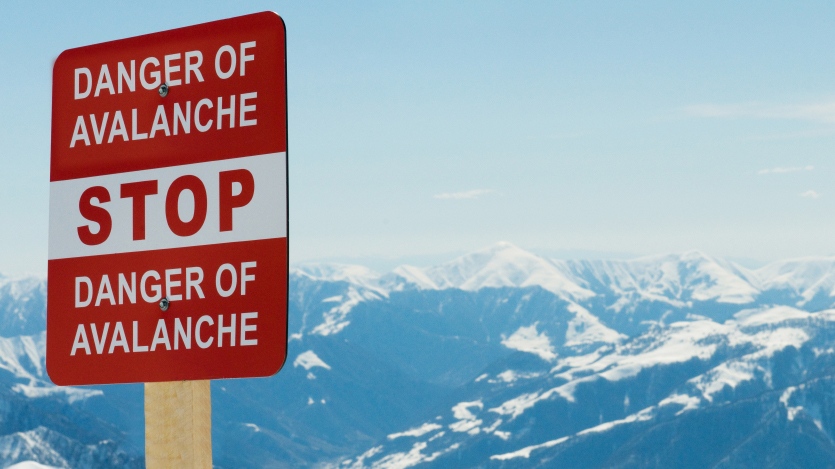 GOLDEN, B.C. - Avalanche Canada says a skier in eastern British Columbia was swept over a series of cliffs and broke an arm Saturday.

A report posted to the public safety organization's website says a party of three was skiing at Mount Tupper in Glacier National Park when a loose and dry avalanche was released down a gully.

It says the person in front saw it coming and stepped out of the way, while a second person tumbled 250 metres.

It says the third person was carried 600 metres by the avalanche, including over small cliffs, breaking an arm.

The skiers “self-rescued” while a Parks Canada team was mobilizing.

The avalanche danger rating for the region was moderate to low, while there was a “considerable” risk in the South Rockies on Sunday.