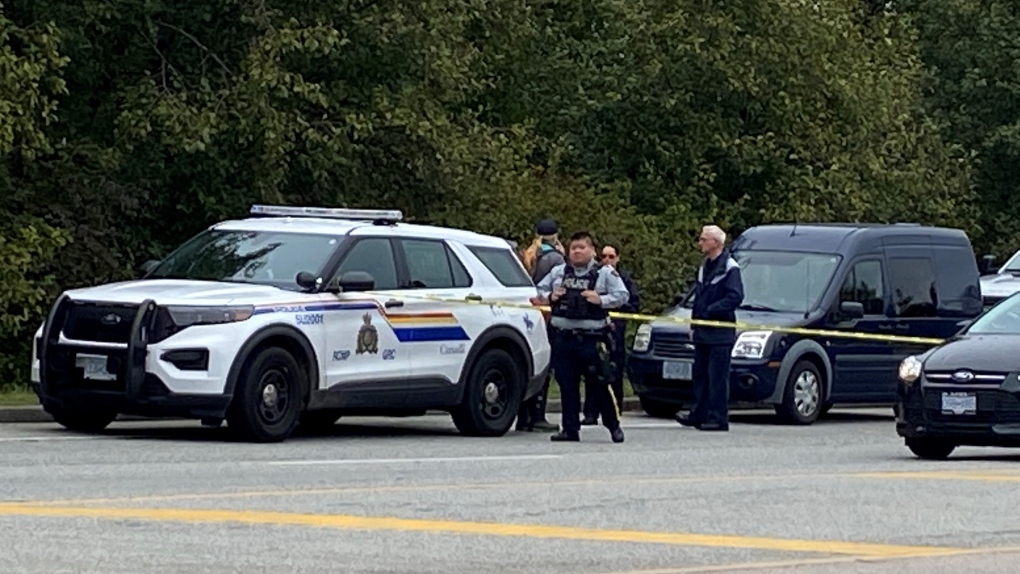 An investigation is underway following what was likely a shocking discovery made by city workers in Surrey.

Mounties said the workers were in an area near 152nd Street and 64th Avenue Tuesday morning when they uncovered what they believed to be human remains.

The skeletal remains were found in the bushes near a dyke where the workers were performing maintenance, the local RCMP detachment said in a news release.

Mounties were called to the scene shortly before 9 a.m. They have not publicly confirmed whether the remains are human, but said investigators including those with the BC Coroners Service are working on the case.

Anyone with more information is asked to call the Surrey RCMP or Crime Stoppers. 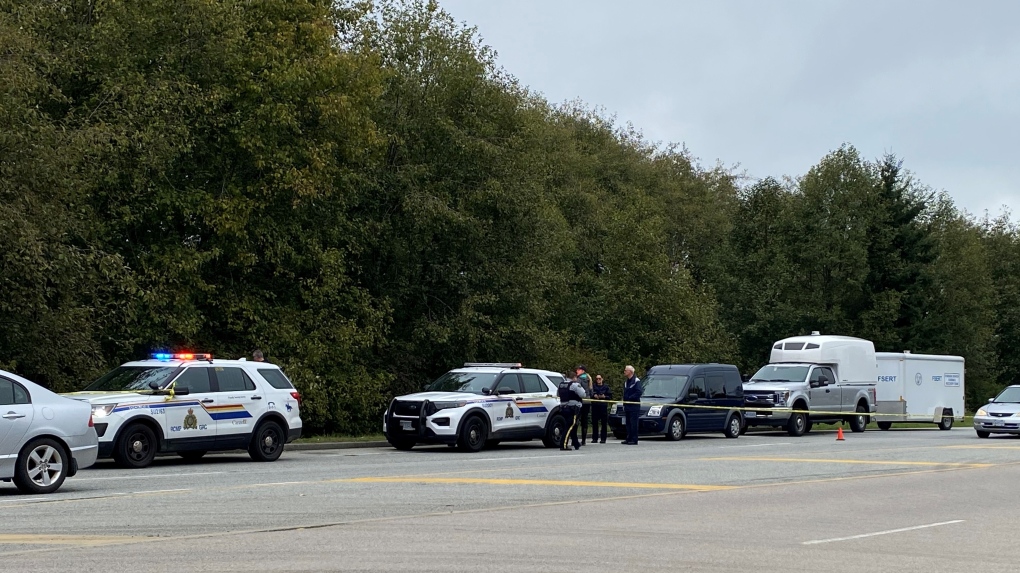