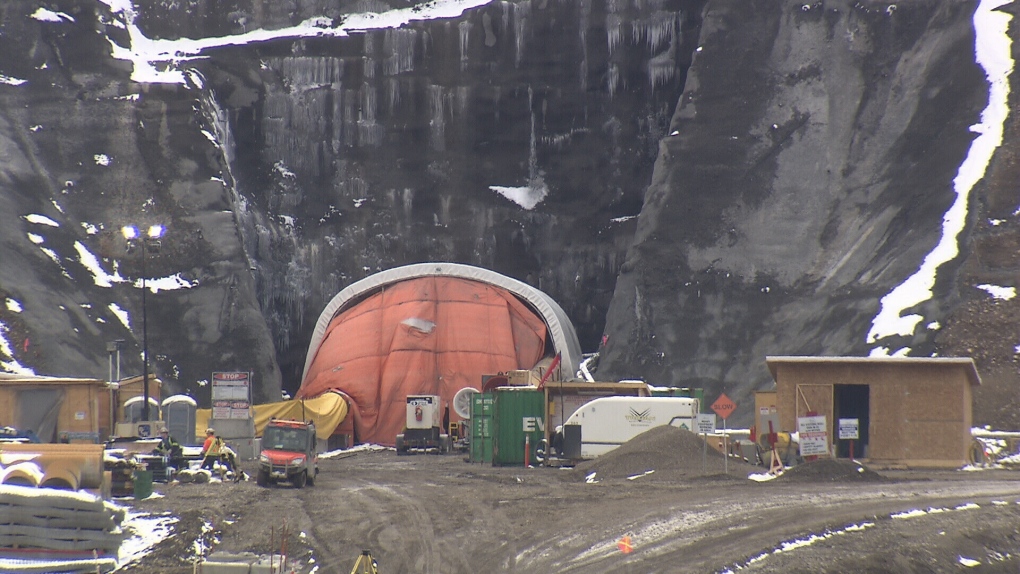 The Site C dam work site is seen in this file photo.

VANCOUVER -- A worker at the Site C hydroelectric dam project in northern B.C. has tested positive for COVID-19, BC Hydro announced Wednesday.

The company said in a statement that the person who tested positive last worked at the construction site during the week of Sept. 7 and did not develop symptoms of the coronavirus until after they returned home last weekend.

After developing symptoms, the employee was tested on Tuesday, BC Hydro said, adding that the worker is currently isolated and recovering at home in the Lower Mainland.

The company said the employee followed all guidelines while at the work site, including wearing a mask and physical distancing. The worker stayed in the onsite lodge and did not leave the work camp or have any interaction with the local community, BC Hydro said.

Because of this, BC Hydro said there was a low risk of transmission of the coronavirus during the worker's stay at the site. The company said the employee's exposure to the virus happened before they arrived at the construction site.

Contact tracing has been completed, and a small number of people were advised to self-monitor for symptoms of COVID-19 as a result, BC Hydro said.

The case announced Wednesday is the second one associated with the Site C project. The first came in mid-July, when a worker arriving from Alberta tested positive.