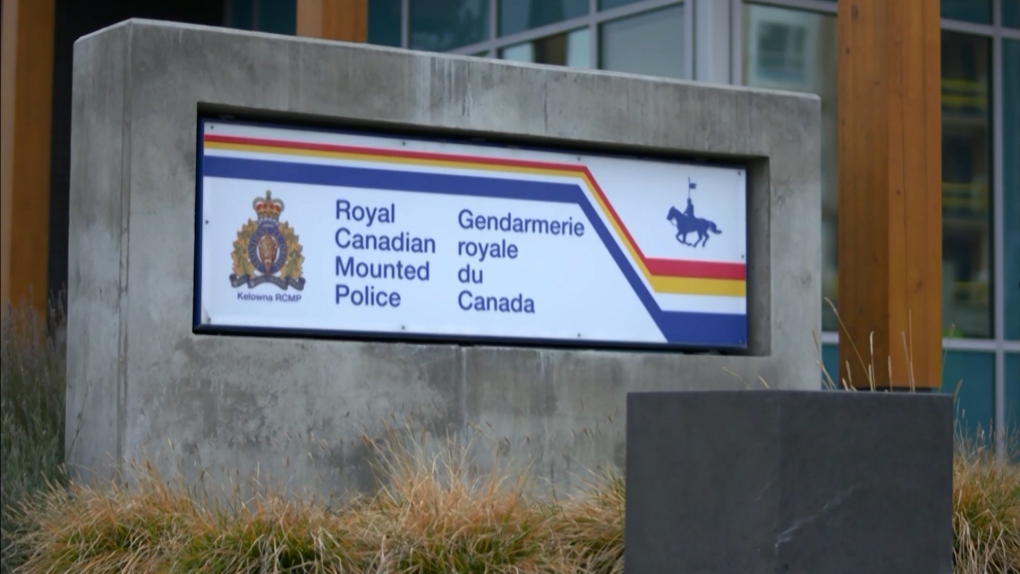 The Kelowna RCMP detachment is seen in this file photo. (CTV)

A couple in Kelowna found "a significant amount of money" on a city sidewalk last month and Mounties are now trying to reunite the cash with its rightful owner.

In a news release Tuesday, the detachment said a woman turned it in to police roughly a month after coming across it on Oct. 15 – a delay the Good Samaritan said was because she was "assuming she would see something on social media."

The cash was found by a couple walking on the 1300 block of Ellis Street, where they spotted "three significant piles of money," according to authorities.

"They picked up one, an unidentified man grabbed another and it is unclear what happened to the third," the news release from police said, describing the situation as "an unusual find."

In order to claim the money, the person who may have lost it is being asked to contact the detachment and describe the "approximate value of the found money."