Should Surrey's mayor take a leave of absence ahead of mischief trial? Councillor presents motion 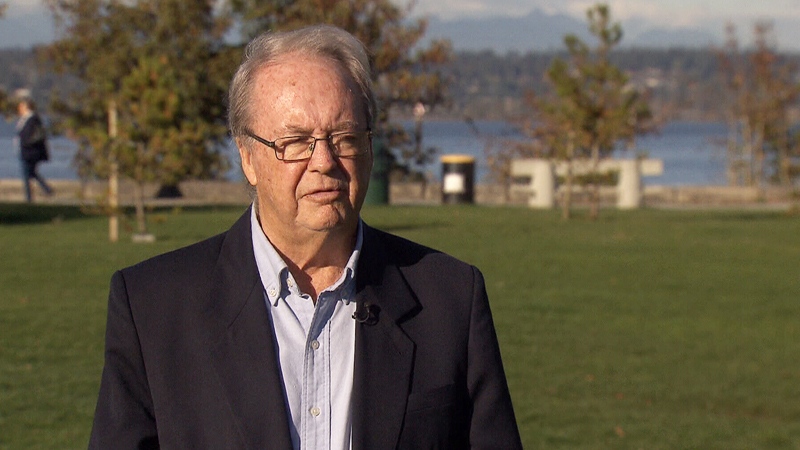 A Surrey city councillor is challenging whether the mayor should continue his duties while awaiting trial for a public mischief charge, in light of updated provincial legislation.

Coun. Brenda Locke presented the notice of a motion Monday night, referencing a bill amended last month that allows local governments to take certain steps if an elected official is charged or convicted of a criminal offence. One of those steps could be requiring a leave of absence until the criminal process is complete or charges are resolved.

In December, Mayor Doug McCallum was charged with a count of public mischief, following an investigation that began after he reported a woman had run over his foot in a grocery store parking lot. The driver he accused is a member of the Surrey Police Vote campaign, which has been pushing back against the policing transition currently underway in the city.

Under the Criminal Code, public mischief is defined as an attempt to intentionally mislead police, resulting in investigations being unnecessarily launched or extended. The allegations against McCallum have not been proven in court, but the trial's opening date was set to Oct. 31, two weeks after Surrey's municipal election.

In her motion, Locke asked that council "be advised in a clear and unequivocal term the impact of the mayor being required to take a leave of absence from council's responsibilities in assuming the duties otherwise required of the mayor."

McCallum asked whether the notice of the motion was out of order, saying the bill isn't retroactive and therefore wouldn't impact him.

When the amended legislation was announced last month, the province said it's something "local leaders have been asking for."

"While our hope is that mandatory leave and disqualification will not need to be exercised, these amendments will help limit disruption, maintain public confidence and ensure local governments are able to remain focused on serving their communities," Minister of Municipal Affairs Nathan Cullen said in a news release.

In spite of McCallum's defence Monday night, Locke's motion will be considered at a future council meeting.