Should Halloween always be on a Saturday? Less than one-third of B.C. residents think so 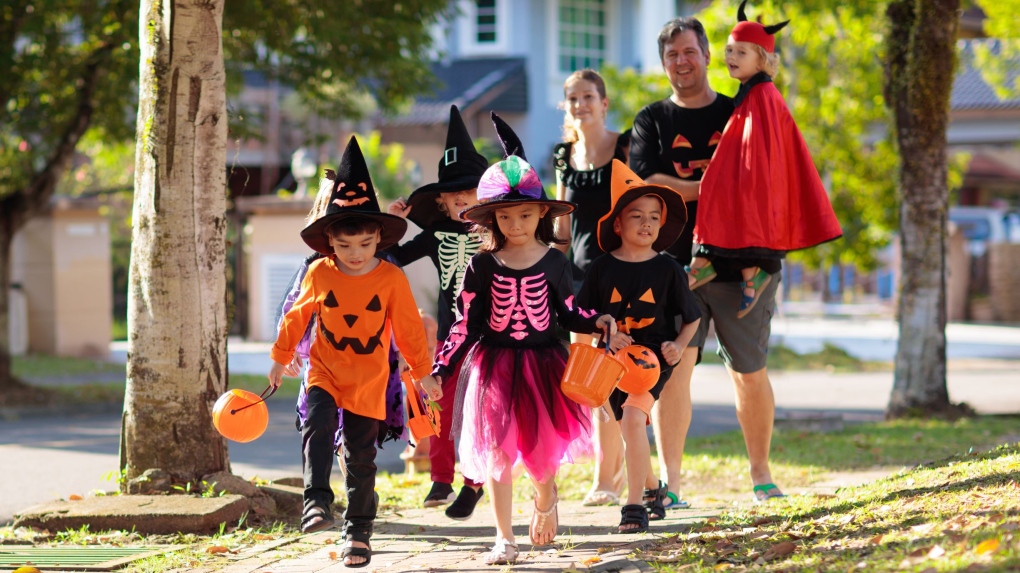 VANCOUVER – As Halloween falls on a Thursday this year, some Canadians say they're ready to see the holiday moved permanently to a Saturday.

A new Research Co. poll found 41 per cent of Canadians agree with moving Halloween to the last Saturday of October. Forty-three per cent are against the change, however.

These insights come as a petition is circulating in the United States, calling for Halloween to be moved.

"While most Quebecers (53 per cent) welcome the idea of observing Halloween on Saturdays, the rest of the country is not as excited," said Mario Canseco, president of Research Co., in a news release.

"The lowest level of support for the proposed modification is observed in British Columbia (31 per cent)."

The survey also asked for opinions on specific types of costumes for both adults and children.

Forty-seven per cent of Canadians found that costumes where a child had a replica weapon was inappropriate.

For 51 per cent of Canadians, children's costumes that change the colour of a child's skin are inappropriate. The survey question did not specify if that colour change was based on ethnicity, however.

But responses to another question found that 28 per cent of Canadians feel a costume that represents an ethnic stereotype is "definitely appropriate" or "probably appropriate."

For adults dressing up, 53 per cent of Canadians felt costumes with a skin colour change were inappropriate.

Results from the survey were based on an online study conducted between Oct. 31 and 23 among 1,000 adults. The margin of error is plus or minus 3.1 percentage points, 19 times out of 20.