'Sharing is what I do,' says B.C. lottery winner who plans to spend prize with family 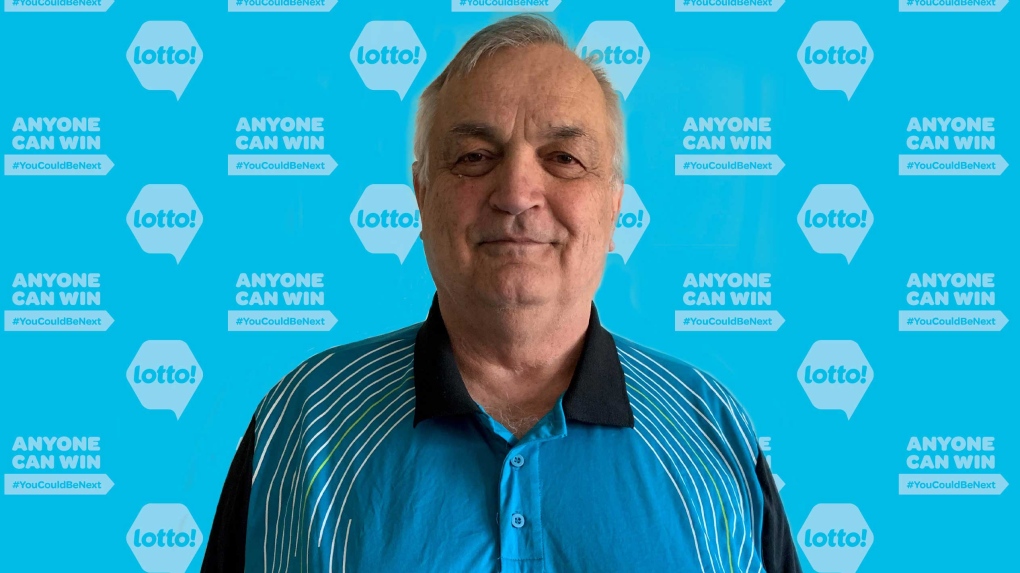 VANCOUVER -- A Metro Vancouver man who won $153,150 in a BC/49 lottery draw says his number-one priority is to take care of his family.

“I saw I had matching numbers,” he recalled in a news release issued by the B.C. Lottery Commission. “I was shocked and also had joy at that time.”

Zuijerac quickly shared the news with his daughter who he said was also shocked. He plans to spend some of his winnings paying off his mortgage and spend the rest with his family.

“My number-one priority is taking care of my children and grandchildren,” he added.

Zvijerac purchased his winning ticket at the Gilley Town Pantry on Kingsway.