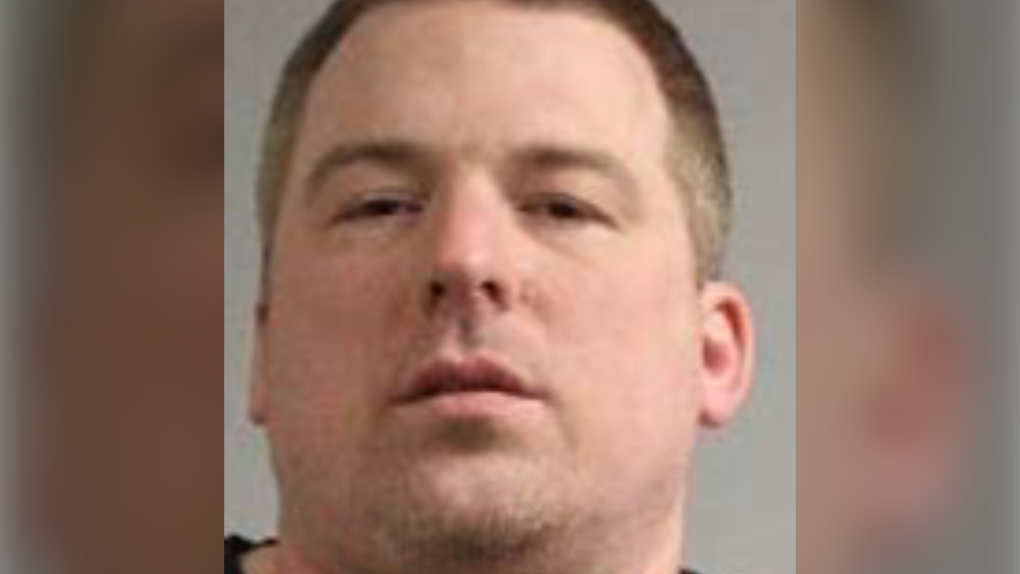 Kristjon Otto Olson is shown in a provided photo.

VANCOUVER -- A man described as being "dangerous" and "high risk to re-offend" when he was released in Surrey earlier this year has been arrested again.

Police say Kristjon Olson is back in custody, and facing multiple new charges.

Those charges include possession and distribution of child pornography, as well as breaching the conditions of his parole and committing an indecent act.

Police did not provide further details on the allegations, which have not been proven in court.

Mounties did say that a failure to comply with the conditions of his release "resulted in an immediate arrest," however.

The RCMP said Olson was arrested back in early September, following an investigation that involved the detachment's Internet Child Exploitation Team.

A sex offender convicted of crimes including sexual assault against minors, Olson had been living in Surrey after being released in May on a number of conditions.

At the time, Mounties said in a community advisory that his conditions included that he not visit areas such as public parks, pools, libraries and playgrounds.

His whereabouts would be monitored electronically, they said at the time, and he was not to have contact or be alone with anyone who is or appears to be under the age of 16 without written permission from his probation officer.

Olson was also not allowed to be intoxicated, or to enter any locations where minors are prohibited, including bars.

He was not permitted to have any access to the internet or delete his browser history if an exception was granted.

Olson's release in May was not his first.

He was released to a halfway house in Vancouver three years ago, and police warned at the time that those "at risk" because of his release included teenage boys and girls.