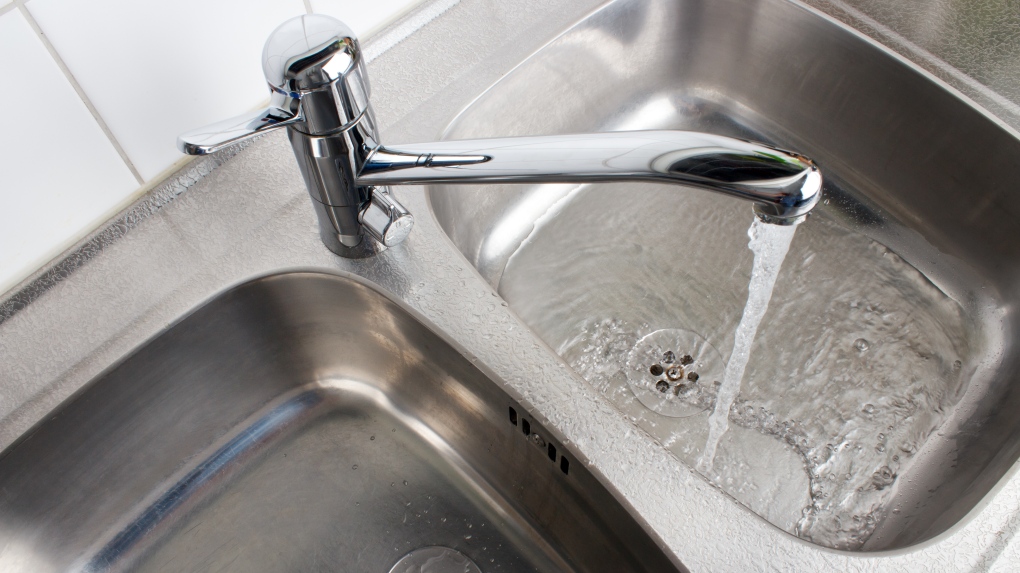 A B.C. property owner will be paid thousands of dollars by a strata corporation after he was charged plumbing fees and a deductible for a sewage backup in his kitchen sink.

The province's Civil Resolution Tribunal ruled in favour of Tiger Tang, who said the strata charged him more than $15,700 after wastewater backed up and overflowed from his kitchen sink in 2020. Tang argued he shouldn't have been charged that amount, as the blockage happened in the sewer stack, which is on common property.

The strata defended the charge, however, saying it was issued because the unit's "kitchen sink drain was clogged with grease, and the plumbing trap adapter and basket waste were broken."

The tribunal heard the charges were calculated from a $15,000 insurance deductible after the overflow caused about $130,000 in damage. It also included a plumbing repair fee of about $740. Tang paid the charges in 2021, because he wanted to refinance his property.

Tribunal member Kate Campbell wrote in her decision posted last week that Tang wasn't given adequate notice of the charges and said they were simply added to Tang's strata account. Campbell determined strata was required to give written notice of the charges, to give him an opportunity to respond.

But even the deductible shouldn't be Tang's responsibility, Campbell ruled. A plumber's report, summarized in Campbell's decision, estimated "the blockage started at seven feet and went for a further 20 feet."

"I find that this proves that the blockage occurred in the (common property) sewer pipe, and not in a pipe that was part of Mr. Tang's strata lot," Campbell wrote.

"Having weighed the evidence before me on a balance of probabilities, I find it does not establish that Mr. Tang or his guests were responsible for the Sept. 1, 2020 pipe blockage. I therefore find Mr. Tang is not liable for the payment."

The strata was ordered to pay Tang just over $16,000, covering the charges, CRT fees and some interest.