Several shots fired at New Westminster home while residents were inside 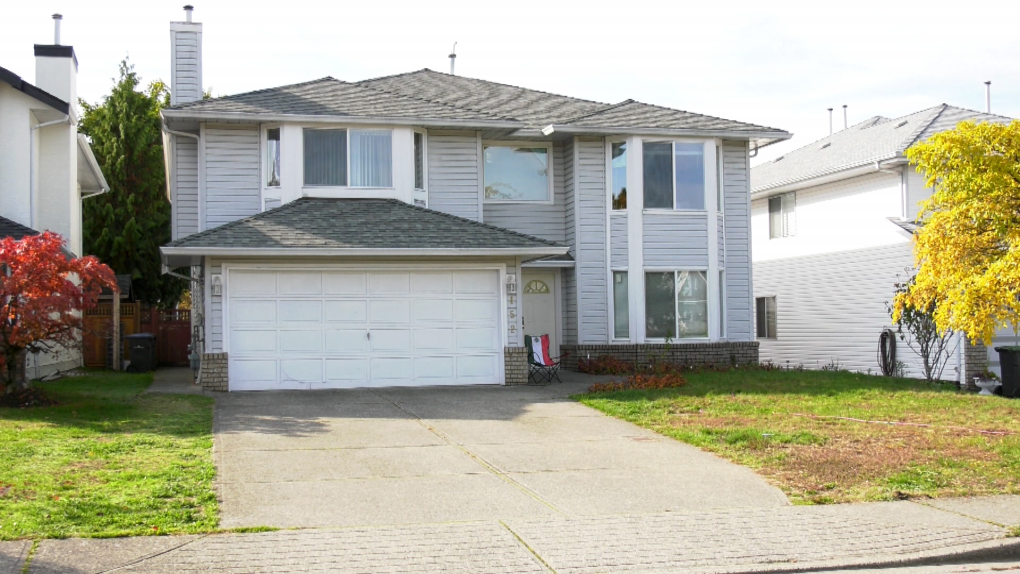 Shots rang out in a residential area of New Westminster, B.C., Monday night as the shooter or shooters targeted a home with people inside.

Police said they received multiple calls shortly before midnight from those in the Queensborough area about a shooting on Hendry Place. When they arrived, they found evidence that multiple shots were fired at the home, the New Westminster Police Department said in a statement the next day.

There were people inside the house, asleep, but no one was hurt in the shooting.

The NWPD has not provided further details on what is believed to have happened, or on a possible motive. Investigators don't think it's tied to the ongoing gang conflict in the Lower Mainland, NWPD Sgt. Sanjay Kumar said in a news release.

Still, they do think the incident was targeted. Kumar did not elaborate on what evidence there is to suggest that.

The department's major crime unit is leading the investigation, and is looking for witnesses and surveillance video in addition to evidence at the scene.

Anyone with more information is asked to contact police.