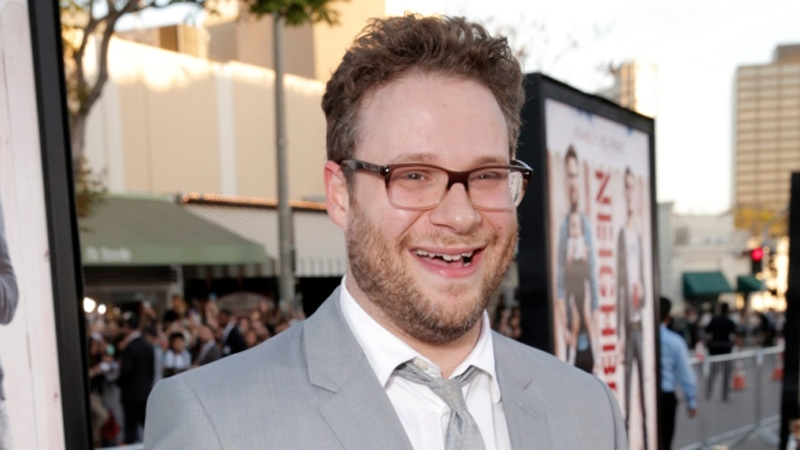 VANCOUVER -- Seth Rogen has issued a challenge to his millions of Instagram fans: Get behind Black Lives Matter or follow someone else.

On Monday, in the midst of the massive ongoing demonstrations against police violence and racism, the Vancouver actor posted an image of the words Black Lives Matter with the message: "If this is a remotely controversial statement to you, feel free to unfollow me."

He then proceeded to tell off more than a dozen commenters for equivocating that "all lives matter," or for criticizing the people participating in riots. Some Rogen told to "f*** off" while others he told to "shut the f*** up."

One commenter who wrote that videos of police brutality "only show the end" of the interactions was urged to stop watching Rogen's films altogether.

The vast majority of Rogen's fans appeared to appreciate his unfiltered approach. One of his profanity-laden replies was liked more than 115,000 times.

Rogen, who recently launched his own cannabis company, has never been shy about using his platform to highlight political causes. Last year, he called on the Canadian government to expunge the criminal records of drug users who were convicted of simple pot possession before the drug was legalized.

In 2018 he also slammed the CEO of Twitter over the social networking service's lack of action expelling white supremacists.

If this is a remotely controversial statement to you, feel free to unfollow me.