'Series of explosions': IEDs set off in park, schoolyard under investigation in B.C. city 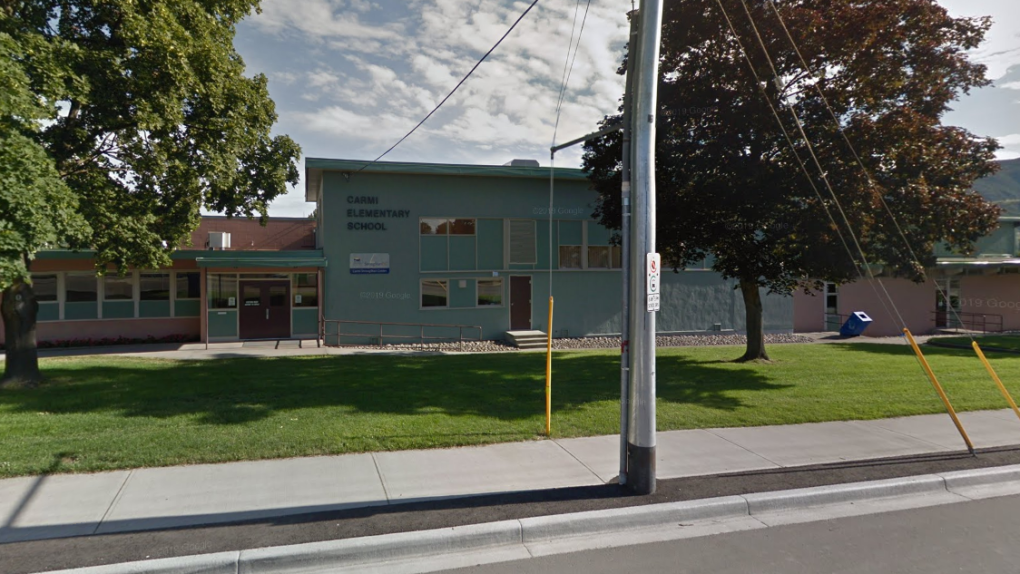 VANCOUVER -- Mounties say they're investigating what they've described as a "series of explosions" in B.C.'s Okanagan Valley.

In a news release Tuesday, a spokesperson from the Penticton RCMP said loud noises believed to be explosions were reported in "various open areas" around the city.

The explosions were at night and into the early morning hours, and those investigating believe there may have been others within the last several weeks that just haven't been reported.

The RCMP detachment did not say how many blasts have been reported, but outlined two incidents Mounties have been able to confirm.

The first was on Sunday night at around 8 p.m. The RCMP says an improvised explosive device (IED) was set off in the King's Park soccer field.

Officers went to the scene, but were unable to find anyone. There was "limited" property damage, the detachment said, and it appears no one was injured.

More explosions were reported the following night at approximately 11:30 p.m., this time on the grounds of Carmi Elementary School.

In that case as well, there was limited or no property damage, and no injuries have been reported.

Mounties say they're investigating the incidents, and ask members of the public to report suspicious packages, sounds and people to local police.

They're asking witnesses and anyone with surveillance cameras in the areas of the explosions to contact the Penticton RCMP or to call Crime Stoppers anonymously.