Sepsis is the leading cause of deaths worldwide, new research finds 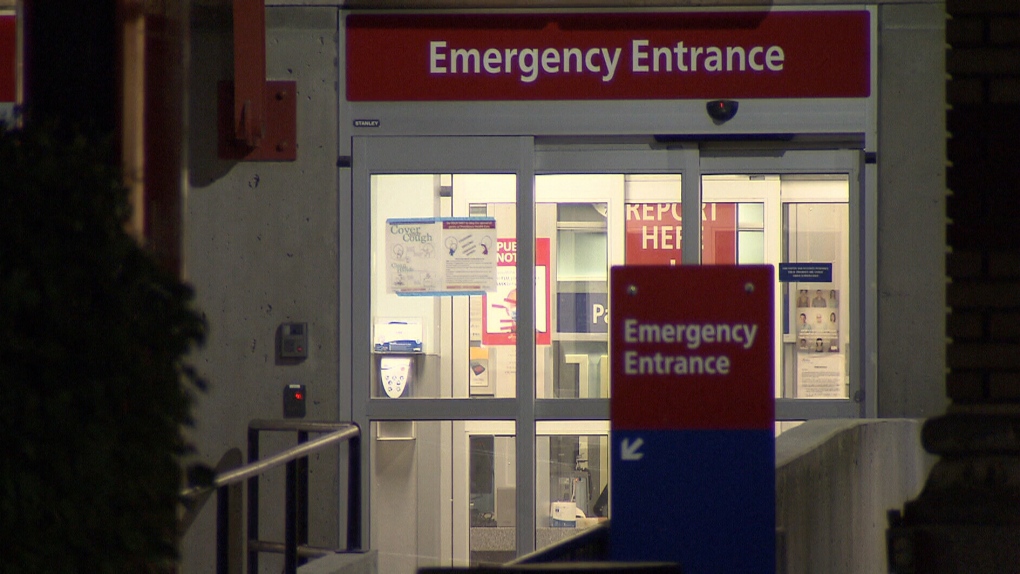 VANCOUVER -- More than cancer or coronary disease, sepsis is now believed to be the leading cause of death worldwide, thanks to a new study involving a researcher from the University of British Columbia.

According to research published Thursday in The Lancet, sepsis is responsible for one in five deaths around the world, which is more than double a previous estimate.

Sepsis is a potentially life-threatening condition that happens when a body begins to damage its own tissues and organs in response to an infection. According to a news release from UBC, the condition is particularly dangerous to young children and can be fatal if not recognized and treated properly.

"Eleven million deaths worldwide is a tragedy, especially as most cases of sepsis are either preventable or treatable if caught in time," said Dr. Tex Kissoon, one of the study's co-authors, in the news release.

"Raising awareness of sepsis among both patients and medical practitioners and ensuring everyone has access to public health measures to prevent and treat sepsis can greatly reduce the burden and ravages of this condition."

The study, which was led by researchers out of the University of Washington, looked at data from over 100 million deaths in 195 countries between 1990 and 2017. Previous estimates on sepsis were based on adult hospital admissions in seven high-income countries only.

"The impact of sepsis on low- and middle-income countries was largely a black hole before," said Kissoon who is the executive medical director of global health for women and children at BC Children's Hospital and a professor at UBC's department of pediatrics.

"For too long, global sepsis numbers had simply been extrapolated from a handful of high-income countries. It took years of work to obtain more complete data in nearly every country in the world to get a much more robust picture of the global burden of sepsis. We found that it is a much bigger global threat than we thought."

Even though sepsis is a bigger problem than originally thought, Kissoon said incidence of cases is decreasing, primarily due to advances in vaccinations and better access to clean drinking water.

"But there is still much work to do to address the nearly 49 million people that are still being affected by sepsis," he said.

The risk of sepsis can be reduced by handwashing, getting flu shots and taking prescribed antibiotics – all the things that help reduce the risk of infection.