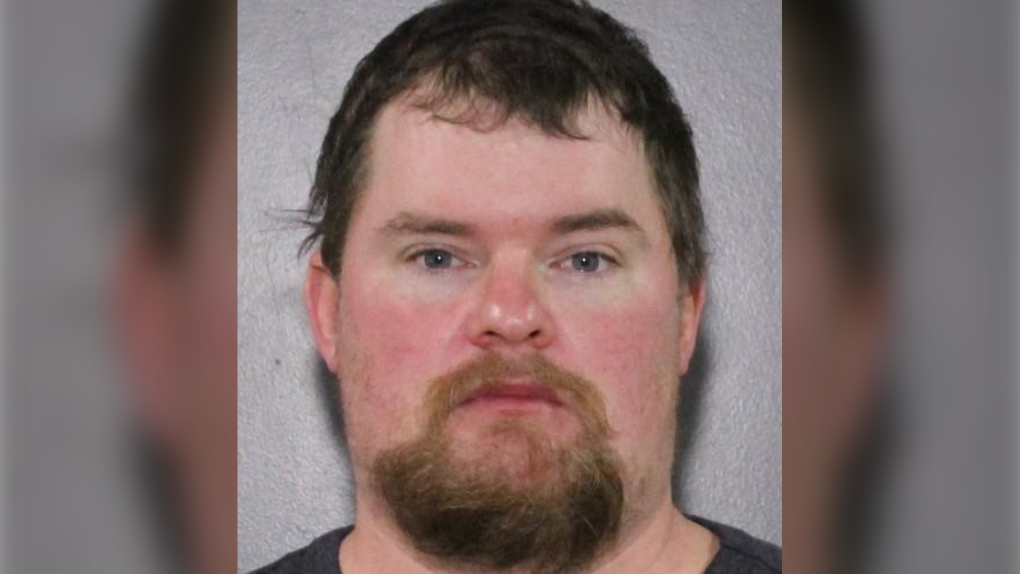 The charges against 32-year-old Thomas Dawson Peacock stem from investigations launched by both Surrey RCMP and the Abbotsford Police Department. (Surrey RCMP)

VANCOUVER -- A Surrey man has been charged with three counts of sexual interference related to two separate investigations, and police believe members of the public may have more information about the incidents.

The charges against 32-year-old Thomas Dawson Peacock stem from investigations launched by both Surrey RCMP and the Abbotsford Police Department, according to a news release from the Surrey detachment.

The Surrey investigation began in July, but was related to an incident that occurred sometime between June 2011 and June 2016, police said.

The Abbotsford investigation began on Aug. 15 after police received a report of an incident that occurred earlier that day.

Though the investigations involved separate victims, the same man was suspected in both cases, police said.

Anyone who sees Peacock breaching any of these conditions should call 911, police said.

"Investigators believe there may be individuals in the community with information about these or other incidents," Surrey RCMP said in their news release.