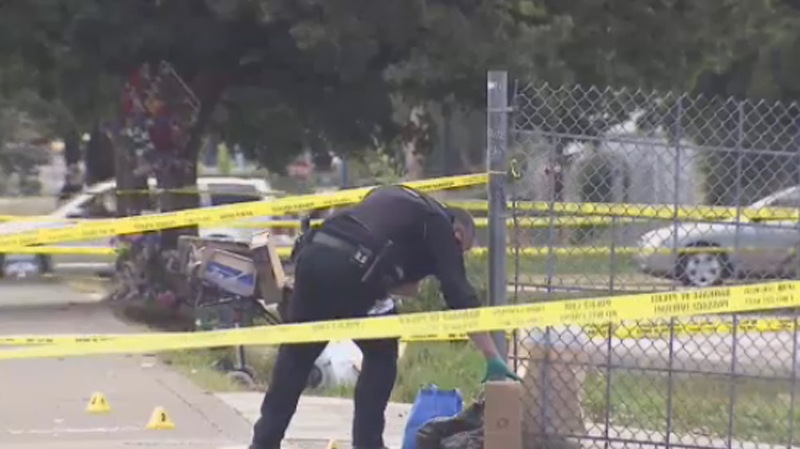 Investigators have arrested a new suspect in the July 2014 stabbing death of 63-year-old Donald Deweyn in Surrey.

The Integrated Homicide Investigation Team announced Wednesday that it had arrested 28-year-old Tyson Cole in connection with Deweyn’s death. Cole is facing a charge of manslaughter.

Police say Deweyn was stabbed to death in a parking lot by two men in the early morning hours of July 25, 2014.

Deweyn was a retired mill worker, a widower, and homeless at the time of his death, according to IHIT. He had no criminal record and no negative contact with police.

Cole is remanded until his next court appearance on April 29.