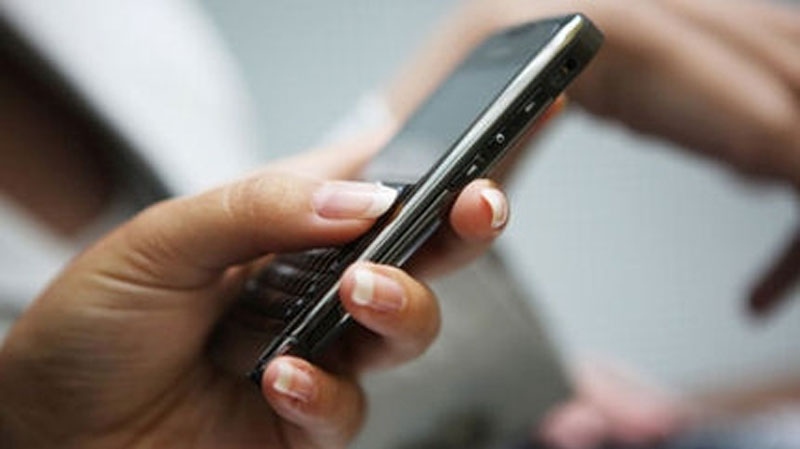 Officers are warning of a scam circulating in Metro Vancouver using technology that makes victims think the calls are from local police.

The New Westminster Police Department said some of these calls appear to be from its members.

In a news release Monday, the NWPD said people have received such calls recently in the city.

Targets of the scammers are told they're speaking to a police officer, and that packages for them have been seized at the border.

Potential victims are told there's been a warrant issued for their arrest, and asked for personal information.

The NWPD did not say what information the scammers are looking for, but in similar schemes callers ask for details including credit card information.

"If you receive one of these calls, block their number and hang up," Sgt. Sanjay Kumar said in a statement.

Anyone who's fallen for the scam is encouraged to call police and file a report. Some types of fraud can even be reported online.

Those who got the call but didn't share any information are asked to report it to the Canadian Anti-Fraud Centre online or by phone.

The technology used in the latest round of fraudulent calls is not new, and the NWPD is not the first department in B.C. to be tied to such a scam.

The Kelowna RCMP detachment is one example. Back in the fall of 2019, Mounties warned residents of the Okanagan area that someone was making calls, pretending to be a police officer and demanding information they claimed would help an investigating into money laundering.

A Canada Revenue Agency scam just a month before the warning issued by Kelowna RCMP saw would-be victims receiving calls from someone pretending to be a member of the Vancouver Police Department.

In that case, the spammers made the calls look like they were coming from the VPD's non-emergency line.

And in 2018, a police officer in Port Moody showed even constables can be targeted when he posted video of his interaction with someone claiming to be an officer with the CRA.