Scammers target 90-year-old Vancouver Island woman, but she doesn't fall for it 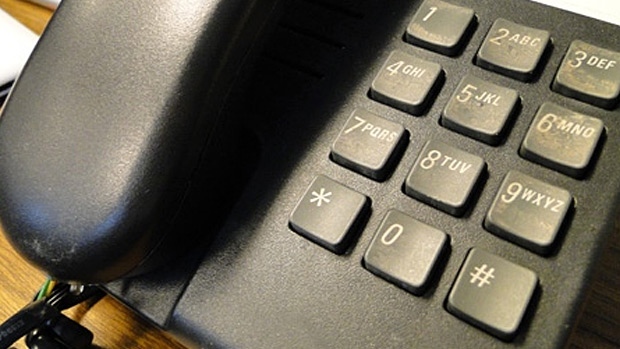 Police on Vancouver Island are warning the public about a new variation on a phone scam after a 90-year-old woman reported being targeted.

VANCOUVER -- Police on Vancouver Island are warning the public about a new variation on a phone scam after a 90-year-old woman reported being targeted.

According to a news release from Saanich police, the woman received a call from a number with a 289 area code, which police later traced back to Hamilton, Ont.

The man on the phone had a "very strong accent" and claimed to be from a regional health authority, police said.

The caller said he had been tasked with "talking to seniors in the community about vitamin pills and the many benefits of vitamins," according to police. He then recommended that the woman purchase "some natural vitamin B products."

Police said the potential victim suspected the call was likely a scam, and replied to the recommendation by asking, "aren't all vitamins natural?" At that point, the scammer hung up.

The woman then called Saanich police to report the suspected scam, and police confirmed with Island Health that it does not contact people to sell products over the phone.

Anyone who experiences an attempted scam or fraud is encouraged to report it to the Canadian Anti-Fraud Centre by calling 888-495-8501, police said.