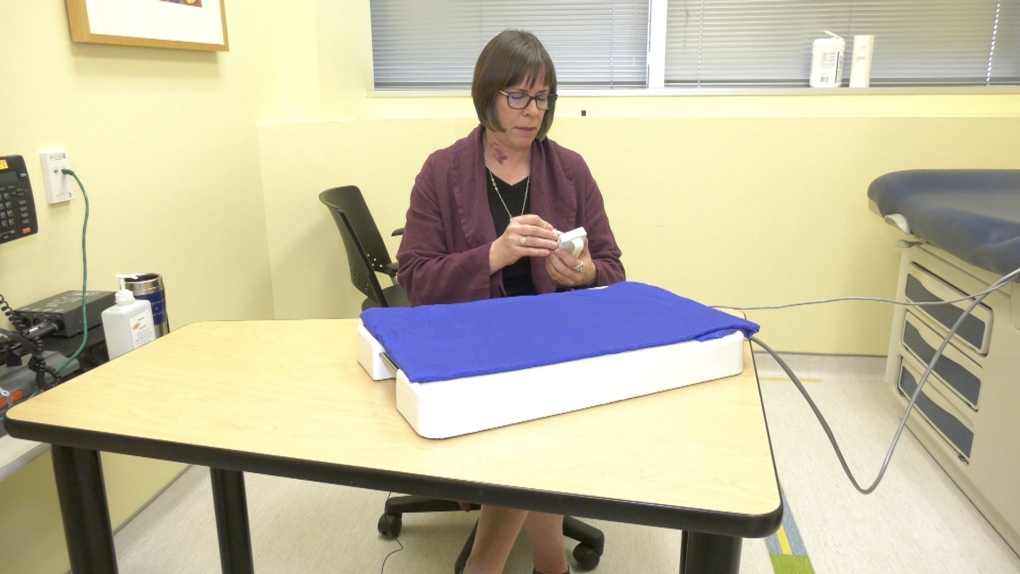 Researchers at the University of British Columbia have created a prototype for a therapeutic robot that could help reduce the pain babies born prematurely go through in the neonatal intensive care unit of B.C. Women’s Hospital.

"Calmer," the robot, will help mimic breathing motions, a parent’s heartbeat and the feel of human skin.

"To fill that gap when parents aren’t available, we built Calmer to provide some aspects that mimic a parent holding their baby,” said UBC occupational therapy associate professor Liisa Holsti. 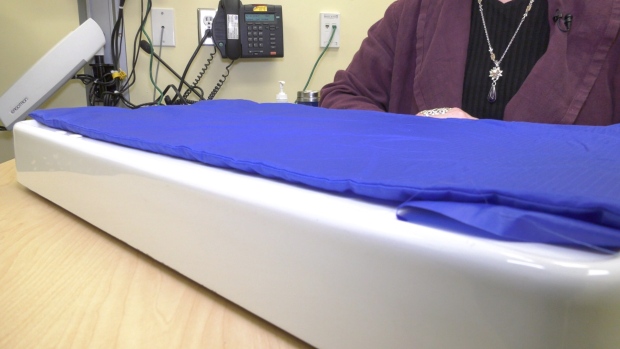 Mother Lauren Mathany said Calmer was not available to her twin girls.

“If the Calmer was available to them, we would know during medical procedures, blood work, etc. that there was something there to make them feel safe and reassured and feel that we’re still with them,” she told CTV.

Researcher have found that there is negative effect on premature babies’ brain development when exposed to pain at an early age.

Calmer is hoping to reduce that negative effect.

Robot helps with pain management for babies in the #NICU when parents are not available while receiving medical procedures https://t.co/LpJDZds4m6 pic.twitter.com/z0k3FP9UqS