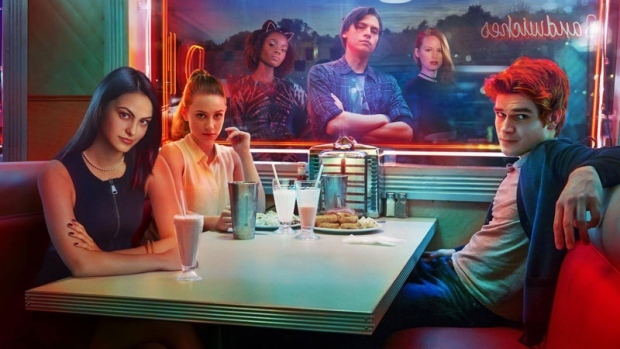 Mother with COVID-19 still fighting for life, but her newborn baby is now home