Ridings to watch: Will traditionally Tory Pitt Meadows-Maple Ridge swing back to blue? 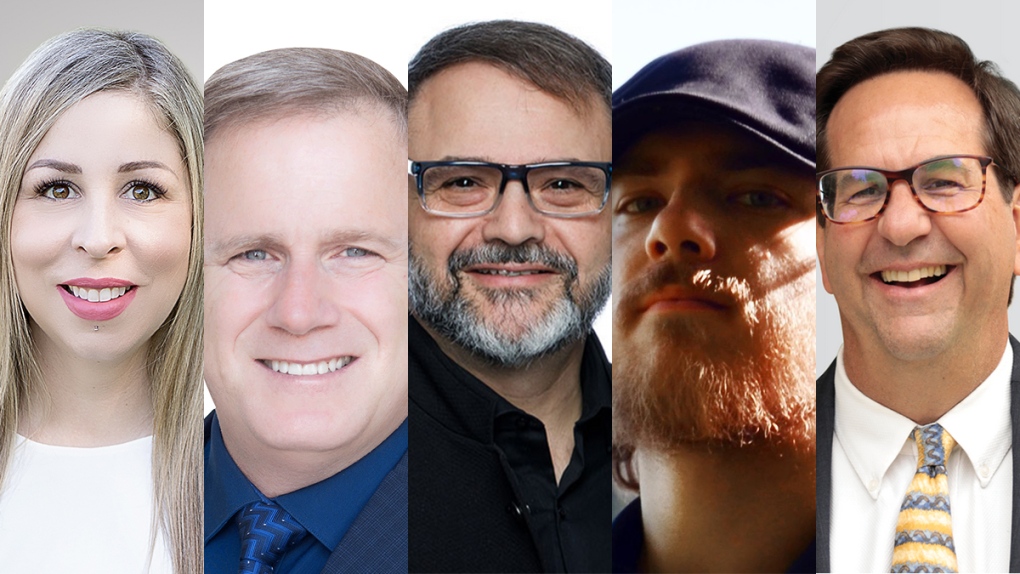 VANCOUVER - Liberals narrowly won this seat the last election, and the Conservatives are fighting to take back the traditionally blue area.

Pitt Meadows-Maple Ridge is a new riding, its borders drawn in in 2012 during electoral area redistribution. It's a suburban-rural district where 93 per cent of people speak English at home.

Liberal Dan Ruimy, its first elected MP, won his seat when Justin Trudeau surged into a majority government in 2015. But before that, the old Pitt Meadows-Maple Ridge-Mission riding had a long legacy of voting blue. It was held by Conservative Randy Camp for 11 years, and held by other Conservative, Alliance and Reform MPs since 1997.

Can Liberals hang on to power in this traditional Tory area? Ruimy hopes so.

The entrepreneur owns Bean Around Books & Tea in downtown Maple Ridge, and in a campaign video mentions he's proud of increases to the Canada Child Benefit made by the Liberal party and its National Housing Strategy.

This time, Conservative challenger Marc Dalton is hoping to tip the riding blue. Dalton is a high school teacher, former pastor and was a member of the Canadian Armed Forces. He identifies as Metis. He used to be a provincial MLA for two terms, but lost his seat in the 2017 B.C. election by 325 votes.

In his campaign biography, Dalton says he helped the community in several ways while in the legislature, including expanding a highway in the region, getting an MRI machine for Ridge Meadows Hospital and installing a fitness tax break for families with children.

The NDP candidate, John Mogk, is a health-care provider at the Maple Ridge Treatment Centre. He says he's committed to expanding detox, addiction treatment and mental health services on his campaign website.

The other candidates vying for votes in the riding include Green candidate Ariane Jaschke, a photographer; People's Party candidate Bryton Cherrier, who previously ran with the B.C. Libertarian Party and Independent Steve Ranta, a former teacher who's active in the local chapter of Extinction Rebellion.