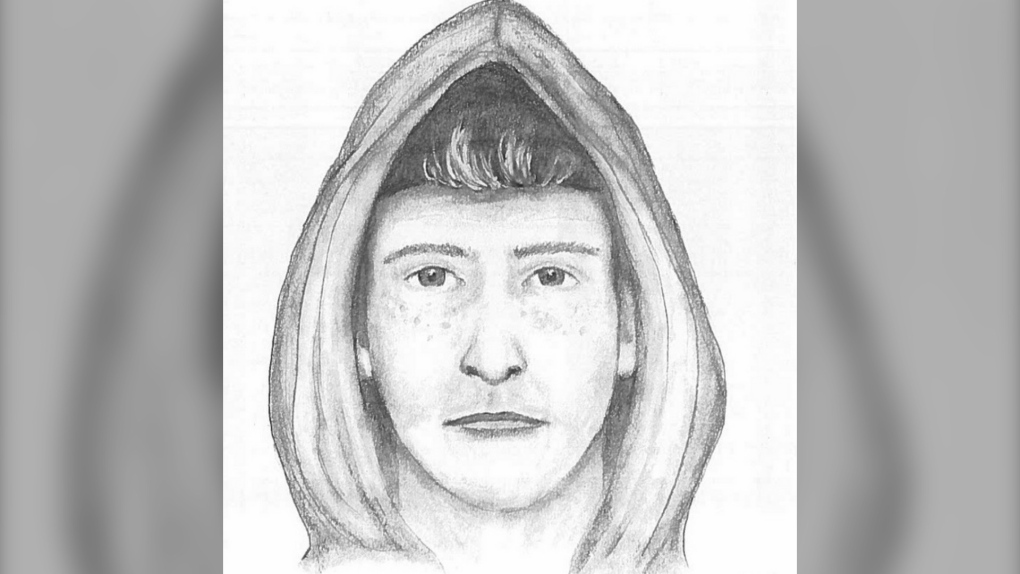 Richmond RCMP released this composite drawing of a suspect in a string of arsons. (Submitted)

Richmond RCMP is investigating no less than 15 suspicious fires, 14 of which happened between January and April of 2020.

The rash of fires comes as Vancouver police say they've seen an 83 per cent increase in arsons, and the provincial Office of the Fire Commissioner says fire fatalities have risen during the COVID-19 pandemic.

The fires that Richmond RCMP have been investigating have all been set in garbage bins or in hedges. Based on an analysis, they believe all the fires are connected.

RCMP say property damage has been minimal and no one has been injured, but are concerned that if the arsons continue someone could get hurt or a major fire could start.

The incidents have occurred from McCallan Road to St. Albans Road and from Bennett Road to Afton Drive. Police say all of the fires have taken place between 11 p.m. and 6 a.m.

The suspect is described as a white man with blond hair between 17 and 19 years old, approximately 5'6" and 160 pounds. He has been seen wearing a grey, white and light-blue hoodie with horizontal stripes across the chest; baggy pants; and carrying a backpack with a silver canister.

On May 14, Vancouver police said 83 per cent more arsons have occurred in the city from the middle of March to the middle of May compared to the same time period last year.

Those fires included a bin fire that also damaged a nearby building, a hedge fire and a fire set at the back of a building near a natural gas meter.

On May 9, the Office of the Fire Commissioner said it had seen an increase in deaths from fires. Between Jan. 1 and April 30, the office said there were 15 fatalities, compared to five in the same period last year.