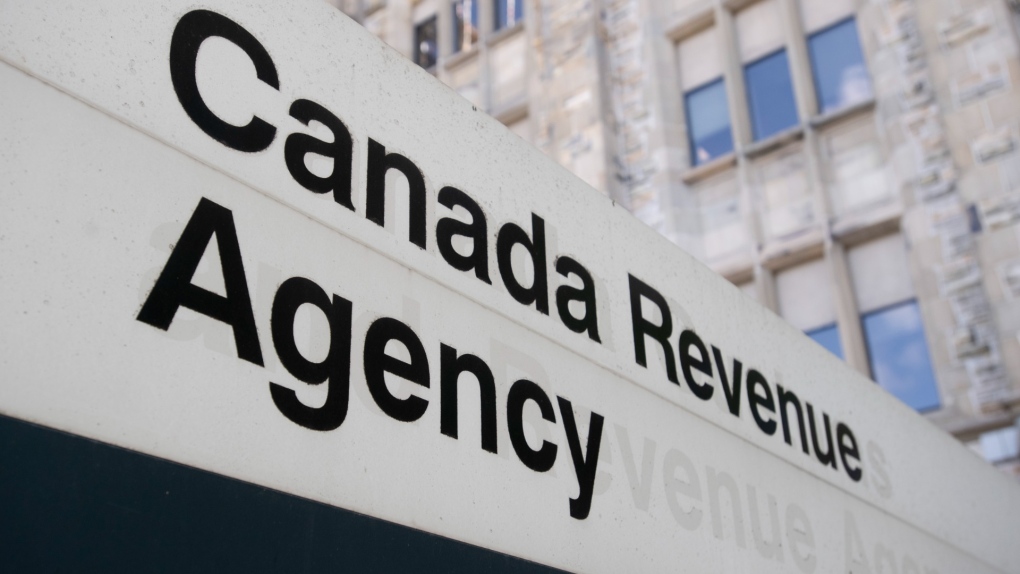 A sign outside the Canada Revenue Agency is seen Monday May 10, 2021 in Ottawa. THE CANADIAN PRESS/Adrian Wyld

A B.C. man who evaded more than $120,000 worth of taxes more than a decade ago has been sentenced to 30 months in prison, according to the Canada Revenue Agency.

Richmond resident Eric Ho, also known as Eric Siu-Kei Ho and Pat Lee, was first charged with failing to report taxable income and counselling others to commit fraud in excess of $5,000 back in 2012, the CRA said in a news release Friday.

Ho failed to attend court for his first scheduled appearance on March 5, 2012, and a warrant was issued for his arrest. The CRA said he "surrendered himself to custody" on Aug. 11 of this year, more than a decade later.

"Mr. Ho was an 'educator' with the Paradigm Education Group (Paradigm), a fraudulent scheme that counselled people across Canada to evade taxes," the CRA said in its release.

"From 2002 to 2010, Mr. Ho taught interested individuals, known as 'students,' the Paradigm theory, which is based on the faulty premise that if an individual declares themselves as a 'natural person' they do not become a taxpayer under the Income Tax Act."

Ho received income from his work with Paradigm, including from selling Paradigm DVDs, CDs and books, the CRA said.

On Oct. 6, he pleaded guilty to two of the charges against him. He was sentenced on Thursday.

In addition to the 30 months he must spend behind bars, Ho was fined 100 per cent of the amount of taxes he evaded, according to the CRA.

The agency described Ho and Paradigm as "tax protesters," a term it uses for people who use specious legal justifications to claim to be exempt from taxation.

"For those involved in tax protester schemes, the CRA will reassess income tax, charge interest and impose penalties," the CRA said. "A court can also impose a fine between 50 and 200 per cent of the tax evaded, and a jail term of up to five years for tax evasion, and up to 14 years for tax fraud."

Between April 1, 2017 and March 31, 2022, a total of 15 tax protesters were convicted across Canada, according to the CRA. Courts imposed more than $1.9 million in fines against them, in total, and sentenced them to a combined 29.75 years in prison.

"In addition to the court imposed fines and/or jail sentences, convicted taxpayers have to pay the full amount of tax owing, plus related interest and any penalties assessed by the CRA," the agency said.

Prime Minister Justin Trudeau is presenting the federal government's offer for billions in new health-care funding to the provinces and territories at a highly anticipated meeting in Ottawa today. At the first in-person meeting of all First Ministers in years, Trudeau is set to outline how much money his government is willing to provide, and what his expectations are for improving care.