Reports of online 'sexual extortions' on the rise in North Vancouver, RMCP say

Reports of online 'sexual extortions' on the rise in North Vancouver, RMCP say 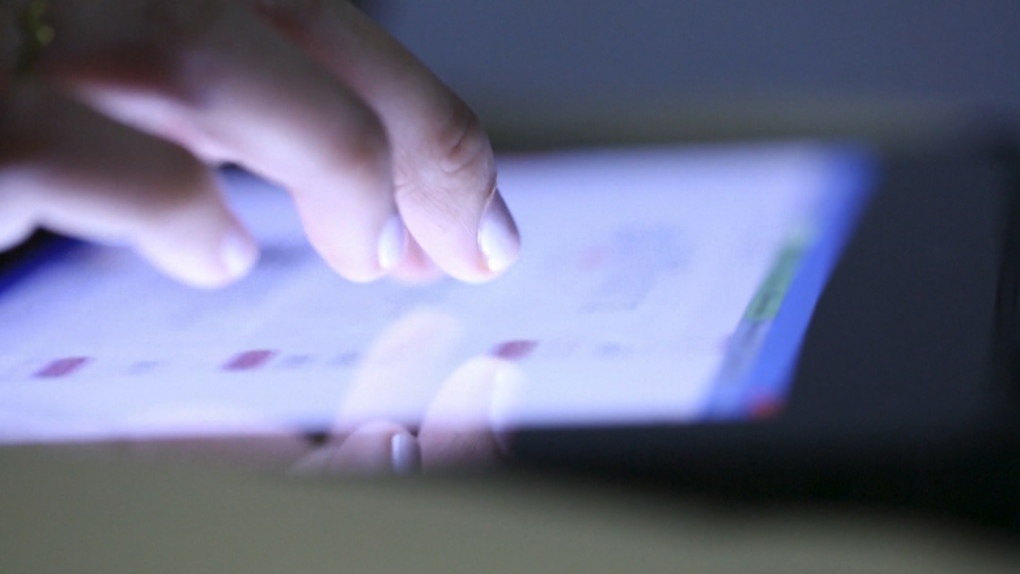 North Vancouver RCMP have issued a public warning after receiving an increase in reports of "sexual extortions" involving social media.

Authorities said the perpetrators usually try to coerce their victims into paying money or performing sexual acts on camera, sometimes in as little as 20 minutes.

"Scammers create fake profiles on social media and dating websites, which they use to lure a person into performing sexual acts on camera," North Vancouver RCMP said in a news release.

"The scammer records the session and threatens to send the image or video to family, friends and/or other people unless they receive money or additional sexual content."

It's unclear how many incidents have been reported over how long a timeline. Const. Mansoor Sahak told CTV News there has been a "spike" in cases recently, and that several are currently under investigation.

Officers from the North Vancouver RCMP Youth Intervention Unit will be giving presentations on the dangers of sexual extortion to local schools over the coming weeks, authorities said.

For now, the RCMP recommended that parents discuss the issue with their children.

Authorities said people can help protect themselves by strengthening their social media privacy settings, declining requests to share intimate images or videos, and trusting their instincts.

Victims of sexual extortion are advised to immediately stop all communication with the scammer, then deactivate – but not delete – the accounts they were using.

North Vancouver RCMP said victims should hold onto their correspondence, including the scammer's usernames and account information, and file a police report.

"Do not comply with the threat," the detachment added. "In other words, never pay money and never send additional nudes. The situation will not get better by doing either of these things."

Victims who have already sent money should check and see if it has been collected, then cancel the payment if possible, authorities said.

King Charles' whirlwind three-day trip to Canada in May 2022 cost Canadian taxpayers at least $1.4 million, or well over $25,000 per hour, according to documents obtained by CTVNews.ca.

Prime Minister Justin Trudeau says everyone in China should be allowed to express themselves amid protests over severe COVID-19 restrictions.

A Palestinian refugee who made a desperate plea for proper housing in Canada has now been welcomed by a Jewish family in Ottawa.

Royal Bank of Canada signs deal to buy HSBC Canada for $13.5B

Royal Bank of Canada has agreed to pay $13.5-billion in cash for HSBC Bank Canada in what is the largest domestic banking deal on record.

There was only one really false note during the Liberals' otherwise solid performance during the Emergencies Act inquiry and it was played on Minister of Justice and Attorney General of Canada’s David Lametti’s trumpet, writes former NDP Leader Tom Mulcair in an exclusive opinion column for CTVNews.ca.

Cybersecurity experts say a federal inquiry should think of social media as the central nervous system of the "Freedom Convoy" protest in Ottawa last winter.

Canadians appear to be slowly cutting back on their use of plastic straws and grocery bags ahead of a national ban on such items that will take effect next month, new statistics show.