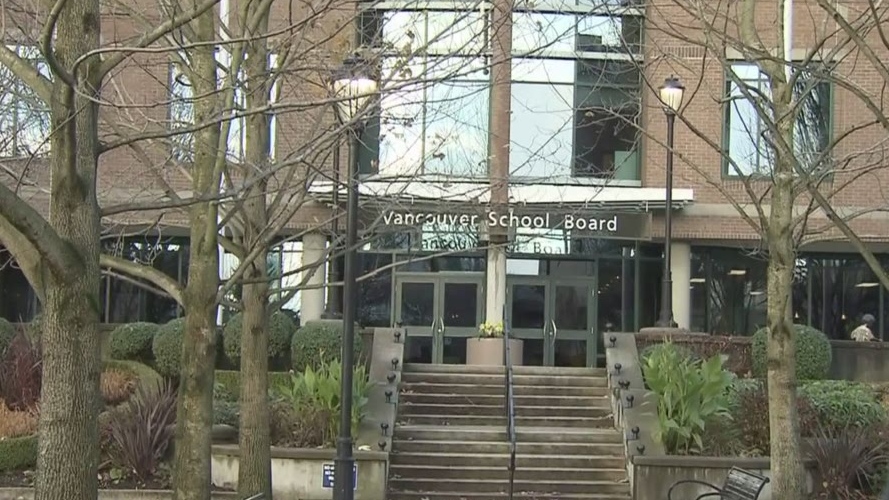 The Vancouver School Board is mulling the closure of 13 schools in an attempt to secure long-awaited seismic upgrades for dozens of others.

Under a requirement set by B.C.’s Education Ministry, provincial funding for those upgrades hinges on Vancouver schools reaching 95 per cent enrolment capacity.

It currently sits at about 85 per cent, but that target can be reached by closing as many as 12 elementary schools and one secondary school, according to a report released by the VSB this week.

“The hope is to get schools seismically upgraded so kids can be in safe buildings,” board chair Mike Lombardi told CTV News. “But we also need to do it in a responsible way that takes into account what the parents and the community are telling us.”

The schools would be closed over the next 15 years, and no specific closures have yet been recommended. The VSB said the soonest any could be shuttered is June 2017.

Under the proposal, about eight more schools would have to be repurposed as temporary accommodations during the seismic upgrading process, but the end result would see all other schools upgraded by 2030 at the latest.

There are currently 69 schools in Vancouver that are considered at high-risk of sustaining damage in an earthquake.

The board will be voting on the report Monday, and it has to be submitted to the B.C. government by the end of the January.

If the province signs off on the plan, Lombardi promised there will be plenty of consulting with parents, teachers and students before any firm closure decisions are made.

Plans will also be reviewed and changed on an annual basis, he added.

“What we’re going to do is sit down, look at all the new demographic data, all the enrolment data, and make decisions along the way,” Lombardi said.

“Any decision to close a school or use it for temporary upgrading will be made in consultation with parents.”