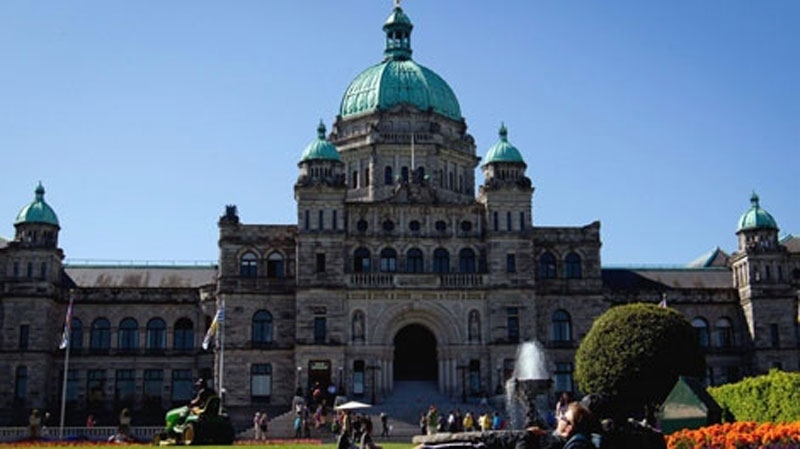 VICTORIA -- A special committee of the B.C. legislature reviewing the province's police complaint process makes 38 recommendations to increase the efficiency, effectiveness and accessibility of the complaint process.

The five member all-party committee held public hearings last June and met with representatives from the Office of the Police Complaint Commissioner and the Ministry of Public Safety and Solicitor General.

Committee Chairwoman New Democrat Rachna Singh says among their 38 recommendations are ensuring supports are available to allow complainants to initiate complaints in respectful and safe environments.

The committee review also recommends the commissioner continue to promote dispute resolution to resolve complaints and it suggests changing the Police Act to ensure a retired judge is the discipline authority for a police chief or deputy chief facing complaints.

The report says audited results from the commissioner were positive with 65 per cent of the complaints filed being completed within six months, compared with 45 per cent in 2012.

The Office of the Police Complaints Commissioner says in a statement it commits to including its expanded complaint resolution and mediation programs into future plans.

This report by The Canadian Press was first published Nov. 25, 2019.