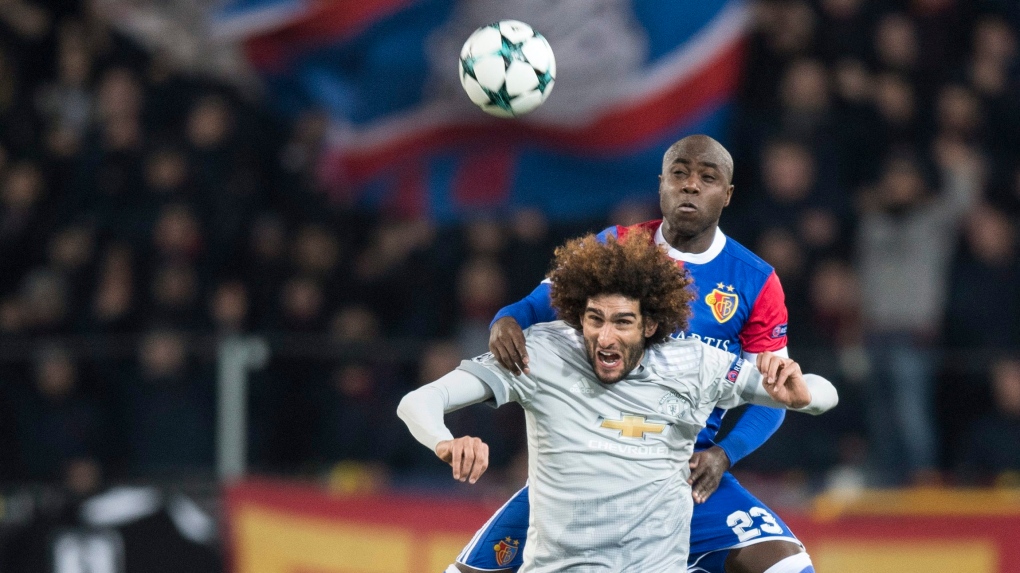 Using a header to score can be a game-winning play in soccer – but new research suggests it also poses a potential risk to players.

A study from UBC Okanagan has found repeated headers could cause damage to the cells of the nervous system, and increase concussion-related symptoms.

“We suggest that heading in soccer should not be overlooked as a potential way to inflict damage to nerve cells,” study co-author Colin Wallace said in a news release.

“Perhaps our findings are game changers. As in hockey and other contact sports, changes in conduct and equipment should be considered.”

The researchers evaluated the impact of 40 headers, and found players had higher levels of a nerve cell-enriched protein, neurofilament light, immediately after the play and even 22 days after the fact.

Those levels correlated with some concussion-like symptoms, including headaches, dizziness and confusion, according to the study.

The researchers believe their findings could have implications for millions of soccer players around the world.

“Soccer is unique in that playing the ball with the head is encouraged, yet players don’t wear protective headgear,” senior author Paul van Donkelaar said in a statement.

“Although there are a growing number of studies evaluating the wisdom of this, ours is the first to measure blood biomarkers of cell injury.”

Their findings were recently published in the medical journal BMJ Open Sport and Exercise Medicine.