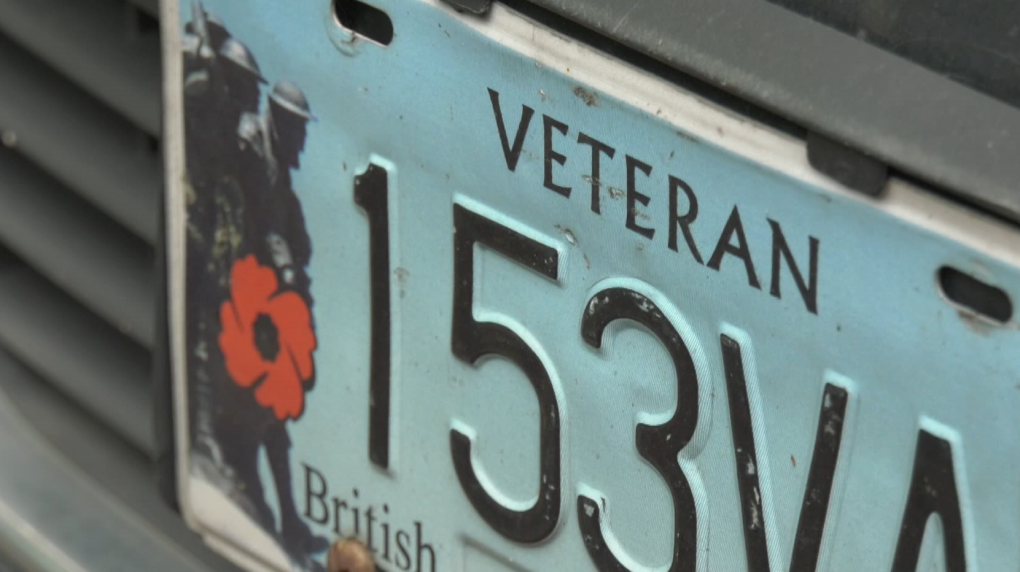 VANCOUVER -- Despite concerns over the cost of allowing veterans to park for free, Vancouver councillors voted Thursday to try it out for a year in the city.

City council voted unanimously to give free parking to those with veterans licence plates year-round, instead of just the week leading up to Remembrance Day.

The motion first came about last year, and council voted in favour of asking city staff to compile a report on how the idea could be implemented.

But the report staffers handed to council was a surprise to some.

Staff not only recommended the city scrap the idea, but also suggested it do away with free parking the week before Nov. 11.

The staff report suggested the financial impact would be significant – about $2 million a year – and said allowing free parking would run against its climate change and transportation policies.

A comment from the city's manager read, in part, "(Free parking) does not support veterans who travel in other ways, such as by transit, walking or cycling… Veterans are not, in general, a low-income or disadvantaged group."

But the suggestions were rejected by council at Thursday's meeting.

The motion was approved with the amendments that council direct the mayor to write to TransLink about the possibility of subsidized transit options as well, and that the pilot be revisited after a year.