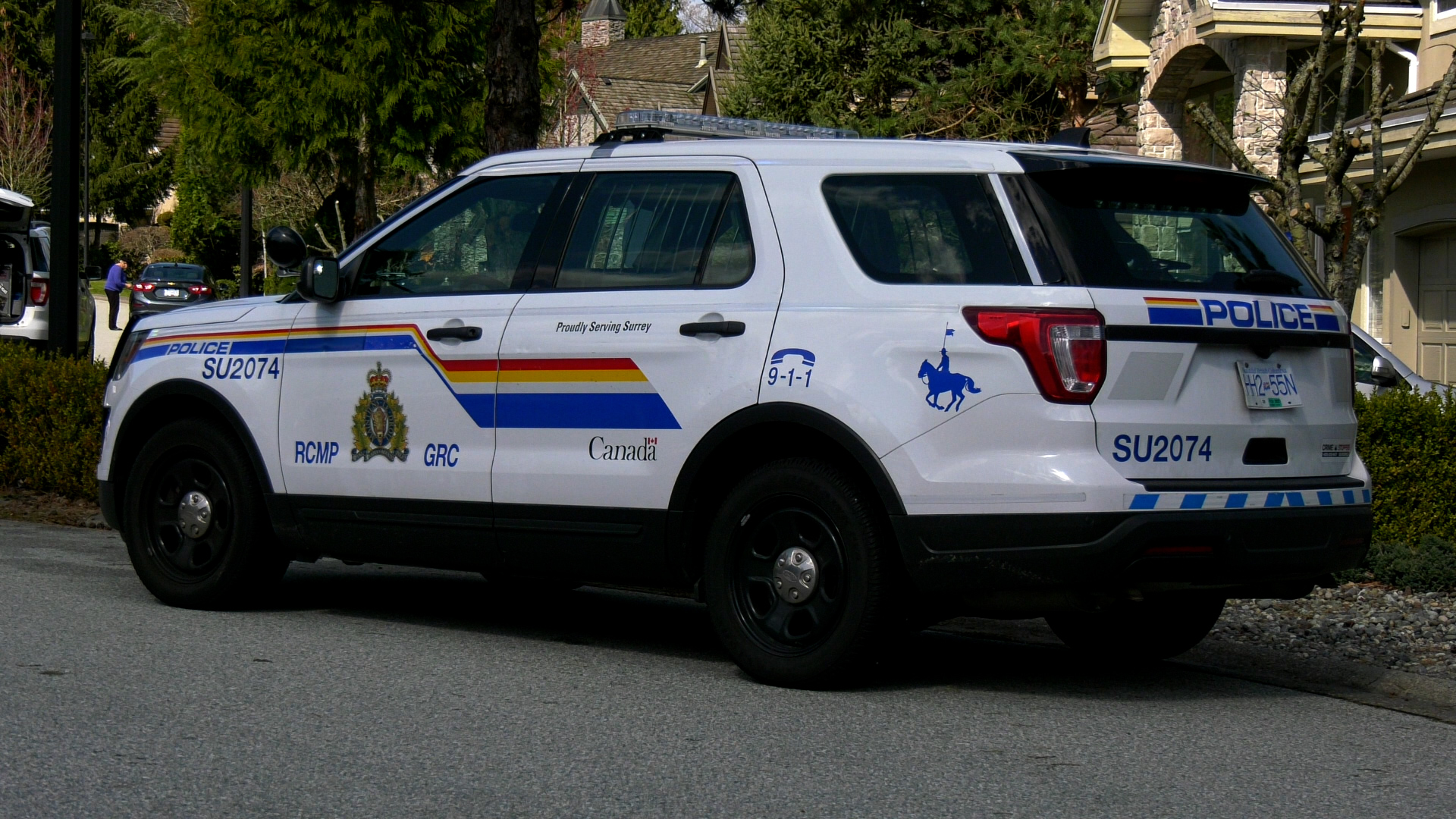 Police in Surrey are looking for a suspect following an alleged sexual assault at a home in the Saint Helen's Park neighbourhood.

Police say the woman who lived in the home reported she had been sexually assaulted by an unknown male suspect.

The victim was taken to hospital to be treated for non-life-threatening injuries.

The suspect is described as a man in his mid 30s with light coloured skin, approximately 5'6“ tall, wearing dark coloured clothing.

The Special Victims Unit has taken control of the investigation and is asking anyone with information to please contact police.

This report by The Canadian Press was first published May 22, 2022.