RCMP are asking for the public's help to identify human remains found near Merritt, B.C. 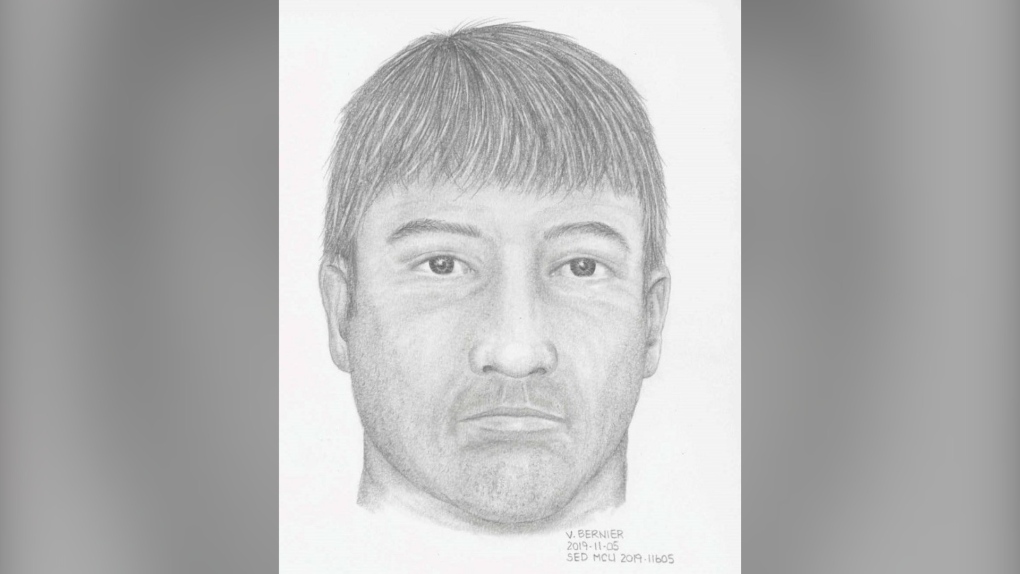 A composite sketch released by Merritt RCMP is shown.
VANCOUVER -

RCMP in Merritt, B.C., are asking for the public’s help to identify the remains of a man whose body was found near the city in late September 2019.

On Wednesday officials released a composite sketch of the man whose body they said was found in an outdoor area.

"Despite all efforts by investigators through DNA analysis and dental comparisons, combined with other investigative avenues, an identity for the deceased has not yet been established," said Staff Sgt. Janelle Shoihet of the B.C. RCMP in the press release.

Officials describe the man as being light-skinned, possibly of European descent, around 20 to 50 years old, about 6’2’’ and weighing around 220 lbs. at the time of his death.

The man is also said to have had straight brown hair, brown facial hair and no apparent tattoos or piercings.

Due to the overall condition of the remains, police believe that man may have been dead for several years and might not have been a resident of the Merritt area, but instead could possibly be from the Lower Mainland or even Alberta.

RCMP are asking anyone who may know the identity of the man to contact the Southeast District Major Crime information line at 1-877-987-8477.