Racist graffiti near Surrey school being investigated by police

Racist graffiti near Surrey school being investigated by police 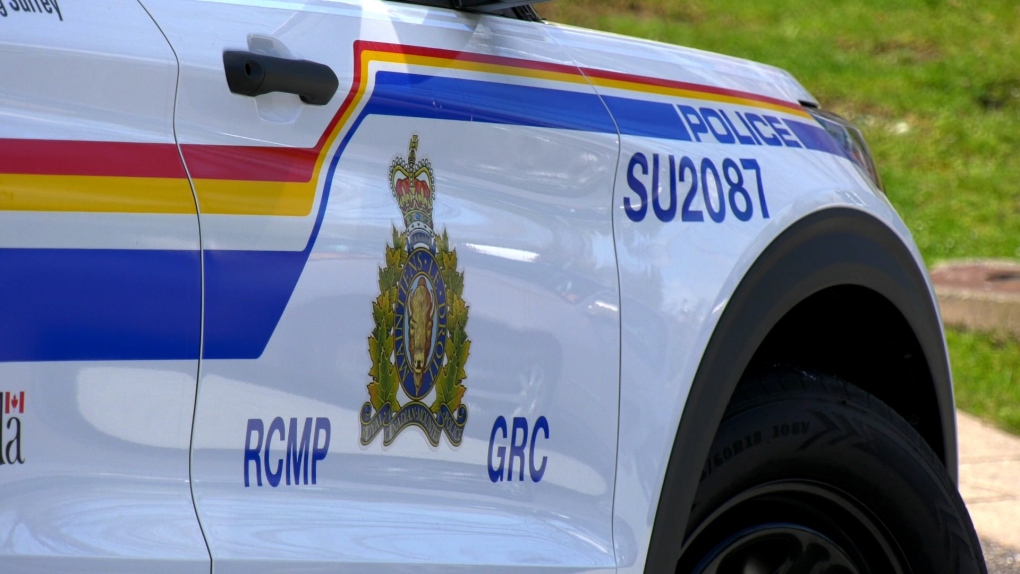 Racist graffiti scrawled on a fence near a Surrey school was scrubbed away Saturday, but it has been reported to police and is being condemned by a local politician.

Images provided to CTV News show a message that refers to the school's students using a slur for Chinese people that is clearly visible from the public pathway leading to Bayridge Elementary School. The neighbour who submitted the photo says the vandalism was discovered in the morning and reported to the RCMP in the afternoon.

South Surrey MLA-elect Elenore Sturko spoke out on social media about what she described as a "disturbing" and "hateful" act that is "relatively rare" in the city. She also said the Mounties are investigating and that she is confident in that process.

"Hate-motivated activity has no place in our community. Not only is it unacceptable, it is illegal. I strongly condemn these actions, and ask anyone with information related to this incident to contact the police," she wrote on Twitter.

CTV News has asked requested comment from the Surrey RCMP and this story will be updated if a response is received.

In a statement responding to that report, Rachna Singh, B.C.'s parliamentary secretary for anti-racism initiatives, specifically referred to instances of anti-Asian racism in the province.

"Here in B.C., we continue to see people of Asian descent unfairly targeted and scapegoated, leading to increased attacks against them and their businesses," Singh wrote.

"While the impacts of the pandemic, the war in the Ukraine and other factors have led to a high level of anxiety and anger in people across this province, this misplaced vitriol is unacceptable and cannot be tolerated. Nobody should be made to feel unsafe or put at risk anywhere."

Statistics Canada noted in its report that these numbers only tell part of the story. Hate-motivated incidents involving the use of racist slurs may not meet the legal requirements to be classified as a hate crime. Additionally, reporting of hate crimes can increase or decrease due to several factors.

"Fluctuations in the number of reported incidents may be attributable to a true change in the volume of hate crimes, but they might also reflect changes in reporting by the public because of increased community outreach by police or heightened sensitivity after high-profile events," the report says.

"Reporting may also be influenced by language barriers, issues of trust or confidence in the police, or fear of further victimization or stigma."

One of my constituents has informed me of an incident of racist graffiti in South Surrey.
While these types of hateful acts are relatively rare in Surrey, they are disturbing. 1/3