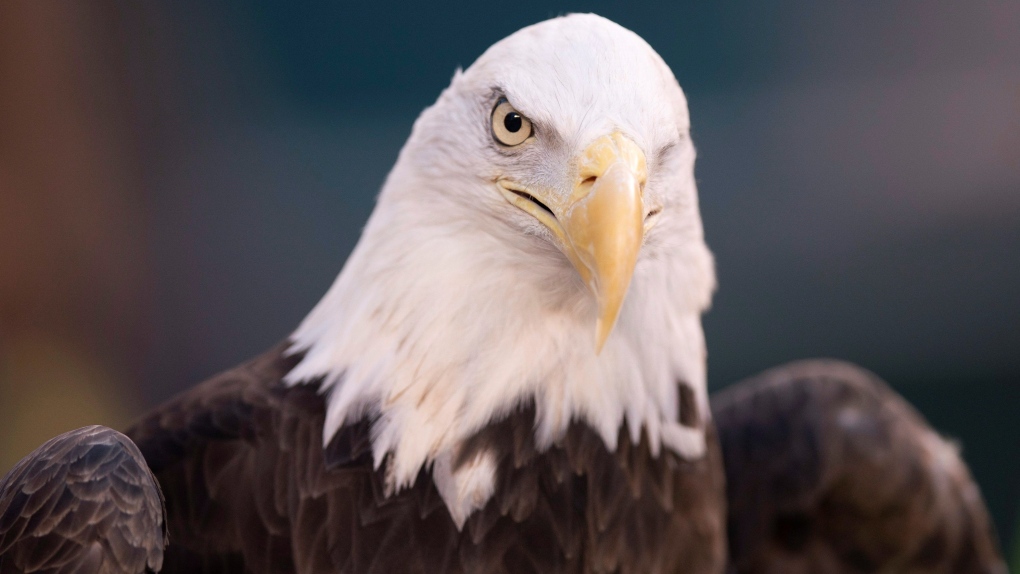 An arborist and contractor have been fined $1,000 each by the District of West Vancouver after cutting down a protected bald eagle tree perch at a waterfront property overlooking Stearman Beach.

The arborist ruffled the feathers of both council and community members when the Grand fir tree's branches, frequently used by two bald eagles, were pruned without approval Aug.10.

The property, on the 4300 block of Ross Crescent, had already gone through a two-and-a half year development application process with the district, and when it was finally approved January 2020 it was stipulated that the branches could never be removed.

Despite the district's efforts to protect the tree, the consultant team for the property went ahead and hired an arborist to cut down the perch anyway. A report prepared for council says the consultant team indicated that they didn't believe a permit was required because they categorized it as “ordinary landscape maintenance to maintain the health of the tree” under the Interim Tree Bylaw, which would make it exempt.

District staff didn't agree with the consultant team's explanation, given it had already strongly been indicated previously that the work required a permit and stated in the report that the work done on the tree “required a contractor to aerial ascend the tree and remove healthy limbs right to the trunk of the tree, which exceeded ordinary landscape maintenance.”

West Vancouver Coun. Nora Gambioli, who originally asked the district's bylaw enforcement department to look into why the branches were cut after being contacted by neighbours, described the incident as “a really unfortunate series of events.”

“We need to support local volunteers and support education after this tragic event for nature,” she said.

“These kinds of things happen quite frequently, and I really think education and awareness is the way to go for everybody, especially for tree workers and developers.”

Thankfully, despite disruptions to the branches, Gambioli said a community member had spotted one of the eagles return to the tree within the last 10 days. She said the eagles had migrated to Alaska for the summer as per usual and hadn't “disappeared” because of the branch being cut down.

While the staff report suggests evaluating options to compensate for the loss of the branches, with artificial perches such as a pole or platform, Gambioli didn't believe it would be the best way forward given the tree was on private property. Although, she said she would support some sort of other compensation for the loss of the habitat, for example, a live camera viewing station that would focus on the eagles and allow the community to watch their behaviour from home.

“That would be a really great awareness and educational tool that, if anything, would be more efficient than trying to replace the limb,” Gambioli said.

“If I were the property owner, I would really want to consider making some reparations to the neighbourhood and the community.”

One thousand dollars is the maximum fine the district can charge for this type of incident unless the matter is taken to court.

At Monday's meeting, council had a lengthy discussion on a staff report outlining updates to the Interim Tree Bylaw. Changes included clarifying the definition of “tree cutting” to improve the understanding of when a permit is required. The new definition would state that if an aerial ascend of a tree is needed to do the work, a permit would also be required. Other updates included adding tree work restrictions during nesting season that align with senior government guidelines and an extension to the tree permit expiry from six months to one year.

Council is set to vote on adopting the changes at its Nov. 2. meeting.