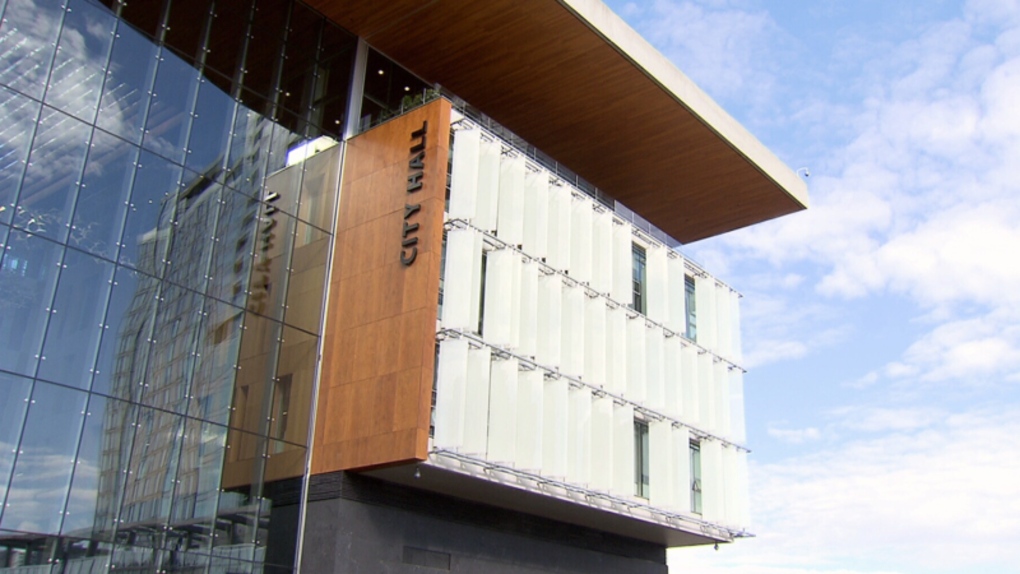 VANCOUVER -- Released Monday, the City of Surrey's proposed budget shows how much more property owners may be asked to pay in 2021.

Despite the financial challenges many faced due to COVID-19 this year, the city is suggesting property owners pay more in property taxes in the new year, and on top of the hike, they may pay an extra $200.

The city faced its own challenges because of the pandemic, a news release outlining the proposal says.

The plan suggests extra charges to property owners would help it achieve a fully balanced budget.

City staff suggest homeowners pay 2.9 per cent more on property taxes in the coming year – the same increase as in 2020 and 2019.

A parcel tax is a flat rate charged to all properties where residents are receiving or have the opportunity to receive a specific service.

This money would be earmarked for projects including the new and upgraded sports and recreation centres, as well as improvements to local parks.

In the statement from the city, Mayor Doug McCallum acknowledges the economic hit his taxpayers took, and says council "recognizes the importance of not increasing the burden to our taxpayers."

But, he went on, the pandemic will come to an end.

He said the 2021 proposal would put the city "on a steady and stable course."

Read more on the proposed budget on the city's website.

Earlier this month, city councillors in Vancouver were presented with possibilities for their 2021 budget.

Staff said it would take a property tax hike of 12 per cent to fully balance the budget, a measure obviously not under consideration.

Instead, the options presented to council were increases of three, 4.3 and five per cent.

Around that time, the city was dealt another blow.

Vancouver Mayor Kennedy Stewart had expected a $60-million cash injection from the federal government, but found out the city will actually only be getting $16 million from Ottawa.