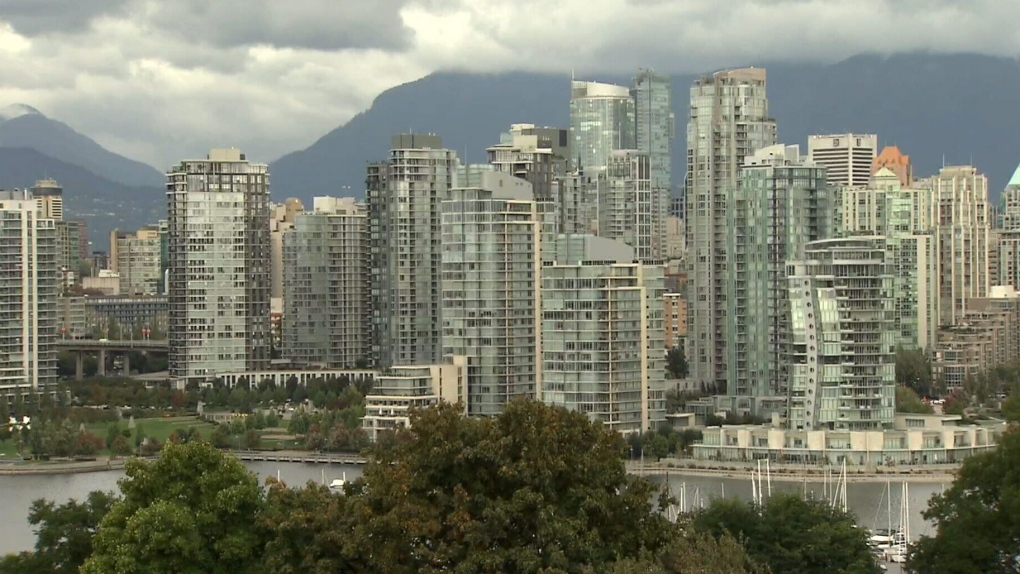 Earlier this month, a staff report proposed three options for next year's increase: three per cent, 4.3 per cent, and five per cent.

Staff said it would take a 12 per cent hike to truly balance the 2021 balance, but instead, the city plans to transfer $57 million from its reserves to keep the increase lower.

Staff said the lowest hike would likely result in major service impacts and layoffs, including to first responders like police officers and firefighters.

The middle option would see fewer council priorities being met, but some would still be able to go ahead.

The highest option – which council will be voting on – would involve deferring some capital projects, but will allow more of the council's priorities to be met.

Among those priorities are housing affordability, the local economy, "critical social issues" (including an increase in hate crime), and climate change.

In a statement Tuesday, the city offered estimates of how much more per year homeowners may pay, based on average property values.

According to those estimates, a condo or strata unit owner can expect to pay about $64 more.

Property owners' actual bills will be based on their individual assessments, as well as the assessments of properties in their area.

If approved, property taxes will make up 59 per cent of the city's operating revenues next year, an overview of the budget suggests.

The city report says 55 per cent of last year's revenues came from property taxes. Staff say the city will draw more on property taxes next year because of an anticipated decline in other sources.

The majority of the money goes toward police, fire and utilities, but it also covers parks and recreation, library expenses, community services, city planning and more.

The budget will be considered at a meeting on Dec. 1.

Throughout the pandemic, Vancouver Mayor Kennedy Stewart has asked for help from the federal government to keep the city afloat as it dealt with the unexpected costs associated with COVID-19.

Recently, the mayor said he'd been expecting $60 million, and was "gobsmacked" he'd only get $16 million from Ottawa.

In its budget highlights document, the city says it did take action to offset the financial impact, including temporary layoffs and adjustments of its capital investment plan.

Looking for more information? Read this 24-page summary of budget highlights posted on the city's website.